Born in Brisbane, Brock began his study of the bassoon at age 13. In 1994 he joined the QLD Conservatorium Music School before beginning his undergraduate studies there in 1997.

Since his appointment with the Melbourne Symphony, Brock has been working to improve the profile of the contrabassoon to musicians and audiences alike. In July 2007 Brock gave the Australian premiere of Gunther Schuller’s Concerto for contrabassoon with the Queensland Symphony Orchestra as part of the final of the 2007 Symphony Australia Young performer of the year awards. In 2008, he toured as soloist with the Melbourne Symphony Orchestra, performing his own transcription of Weber’s bassoon Concerto for the contrabassoon.

Brock has a growing collection of bassoons (13 to date) which he enjoys playing in various modern and historically based ensembles and is a founding member of Unholy Rackett, a group specialising in music for curtals and racketts from the renaissance and early baroque.

Brock has played in two Pinchgut productions so far, and plays our newly commissioned period contrabassoon. 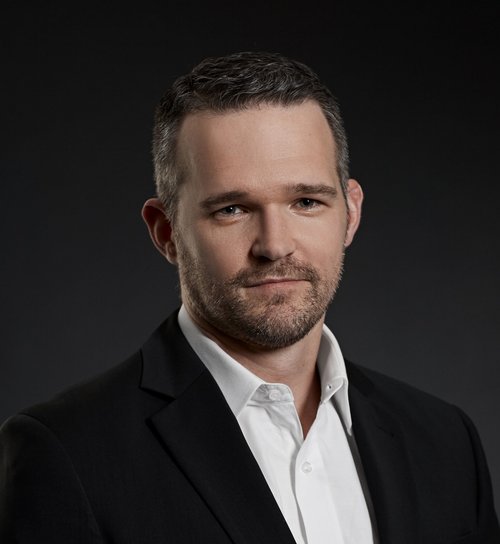