Sydney-based Christopher Richardson commenced studies in pianoforte at the Tasmanian Conservatorium of Music, however changed his major to voice, studying with Marilyn Smith, and graduating with a Bachelor of Music in Classical Vocal Performance in 2003. Since then, Christopher has studied with renowned Australian soprano Jane Edwards, tenor Glenn Winslade, voice coach Sharolyn Kimmorley and at the Lisa Gasteen National Opera School. He has also been the recipient of the Royal Melbourne Philharmonic Aria Award.

Christopher appears regularly on the concert and opera stage as soloist in oratorio, opera, music theatre, recital and radio broadcasts. Recent performance highlights have included the world premiere of Christopher Bowen’s An Australian War Requiem with the Sydney University Graduate Choir and Orchestra, a recital for the Wagner Society of NSW, Haydn’s Creation with the Canberra Choral Society, Handel’s Messiah with St Andrew’s Cathedral Choir in Sydney and with the Newcastle University Choir and Orchestra, Mozart’s Requiem with the Royal Melbourne Philharmonic Choir and Orchestra, Sing Along Messiah with the Tasmanian Symphony Orchestra, and Abandon (arias by Handel, arranged by James Crabb) with Opera Queensland and Dancenorth, which premiered in Townsville last year and was featured at the Brisbane World Theatre Festival in February this year. He has also featured as guest soloist with Melbourne-based Syzygy Ensemble, in Barry Conyngham’s chamber opera The Apology of Bony Anderson at the 2013 Metropolis New Music Festival, and with Arcko Symphonic Project in the world premiere of Kursk: An Oratorio Requiem by David Chisholm at the Melbourne Festival.

Christopher’s forthcoming performances include Messiah with the Hobart Baroque Orchestra, and Beethoven’s Mass in C and Choral Fantasy with Melbourne Symphony Orchestra and Diego Matheuz. 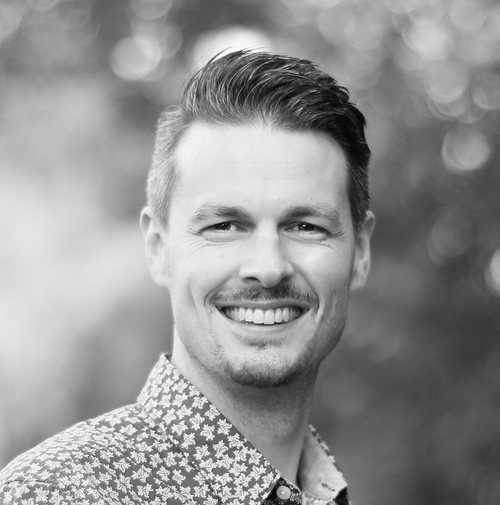