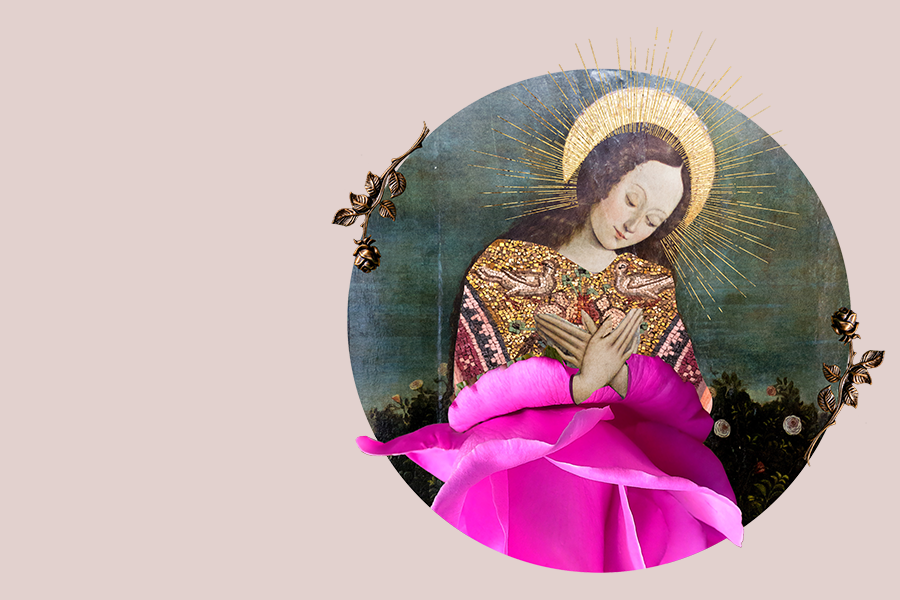 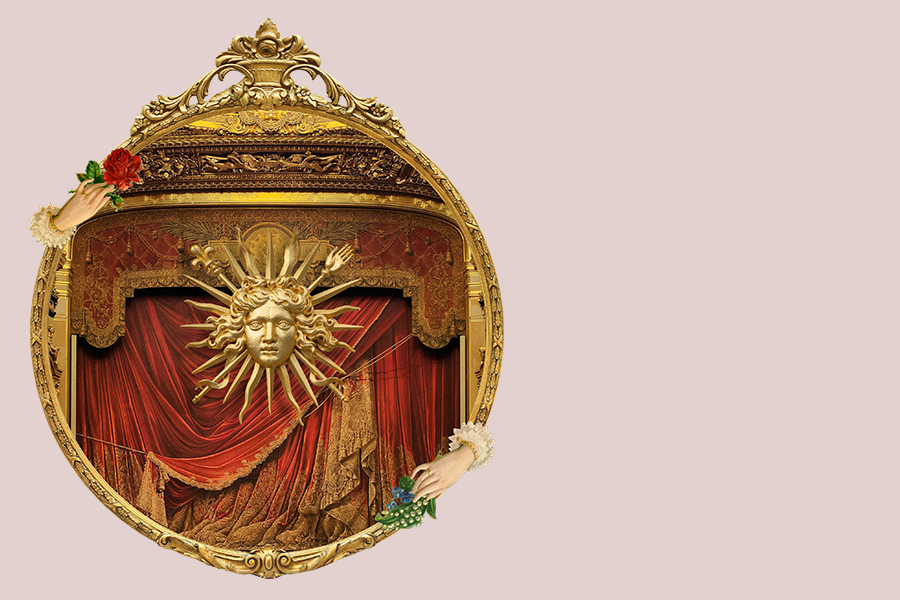 “Arise, my muse, and to thy tuneful lyre
Compose a mighty ode
Whose charming nature may inspire
The bosom of some listening God." 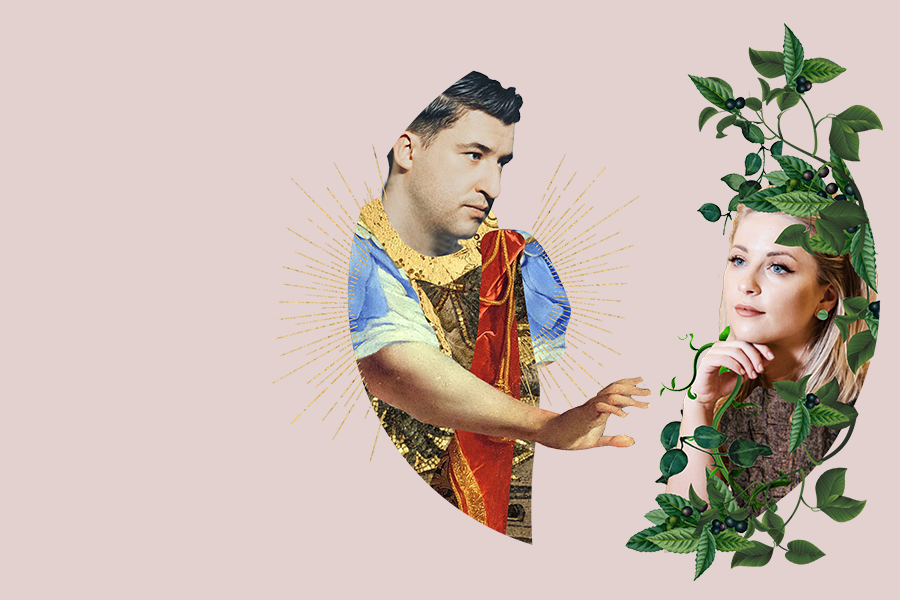 THE LOVES OF APOLLO & DAFNE

“In its flowing eloquence and laments of exquisite beauty, this is a masterwork of the Italian baroque.” Mitchell Butel 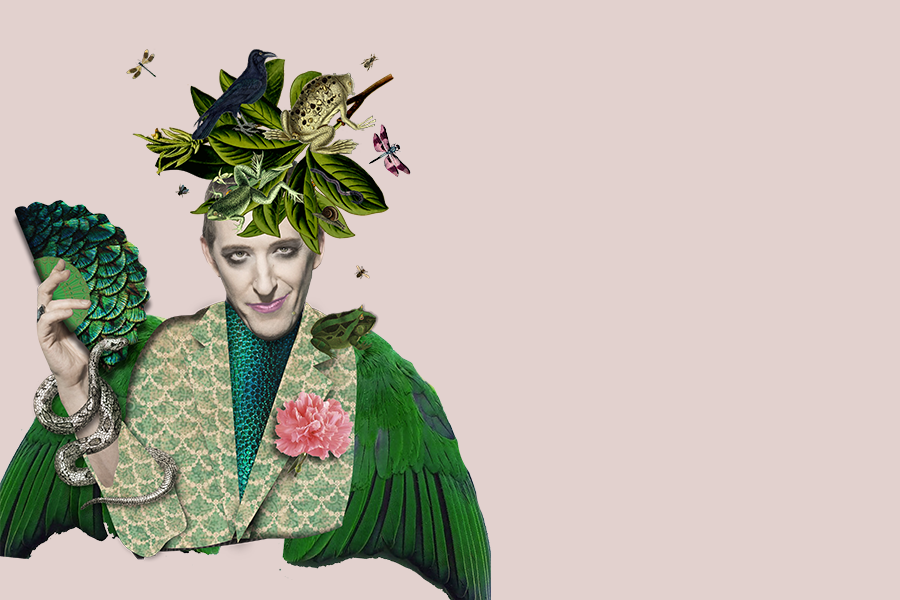 A jewel of French baroque opera, Rameau’s comic masterpiece is brought to the Australian stage for the first time, directed by Neil Armfield

Seconda Prattica: the birth of opera, showcases a selection of musical pieces from the first half of the 17th century. The term 'seconda prattica' was used in Italy at the time to distinguish the renaissance polyphonic style (prima prattica) from the baroque style which followed. Seconda prattica was considered to be a new way of writing vocal music and was the language of opera, then in its infancy.