New Zealand bass-baritone Hadleigh Adams studied music at the University of Auckland, before relocating to Australia in 2009 as the inaugural Gertrude Johnson Scholar at The Opera Studio, Melbourne. He currently resides in London on a full scholarship to the Guildhall School of Music & Drama, London.

In 2012 Hadleigh was selected as a Merola Artist with the San Francisco Opera Centre; he will be joining the San Francisco Opera as an Adler Fellow from March 2013. He made his debut at London's Royal National Theatre in 2011 singing the role of Christ in Jonathan Miller’s production of Bach’s St Matthew Passion, to critical acclaim. He has performed at St Martin-in-the-Fields, the Barbican Theatre, and at the Wigmore Hall as part of the Voiceworks initiative.

Upcoming performances include the role of Figaro (The Marriage of Figaro) at Guildhall and Vaughan Williams’ Fantasia on Christmas Carols with Musica Sacra.

Hadleigh appeared as Pollux in Castor & Pollux (2012) for Pinchgut. He will be appearing as the title role in Bajazet for us in 2015.

This bio taken from the last program in which Hadleigh appeared. 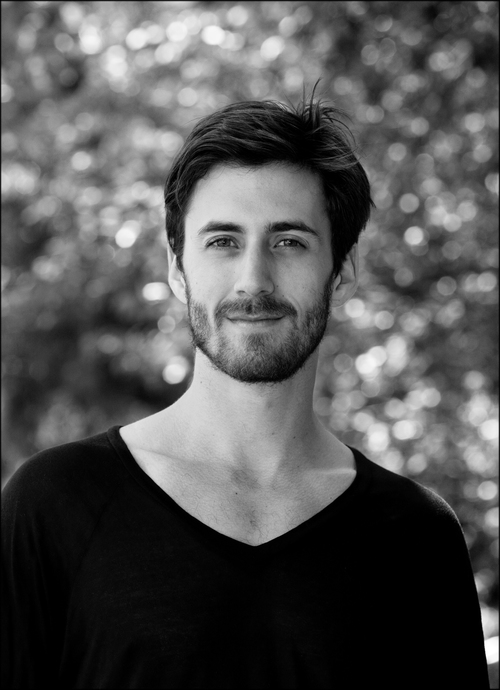