European productions include La bohème (Deutsche Staatsoper in Berlin, which was telecast live throughout Europe), Tolomeo (Musiektheater Transparant in Belgium), Radamisto (Handel Festspiele and Opernhaus Halle), A Streetcar Named Desire and Norma (Opera Theatre St Gallen in Switzerland), Così fan tutte (Guildhall School of Music and Drama in London), and Albert Herring and Phaedra (Aldeburgh Festival in the UK). She made her American debut in 2004 directing The Barber of Seville for Houston Grand Opera, returning in 2009 and 2013 to direct Rigoletto and Die Fledermaus respectively. She has also staged Bach’s St Matthew Passion and directed Rossini’s Cinderella in her own English translation for Opera Queensland and Don Pasquale (Oper Leipzig), ABANDON (co-director) and Rigoletto (both for Opera Queensland) and Iphigénie en Tauride (Pinchgut Opera). Her production of “Cenerentola” (this time performed in the original Italian version) was produced by NBR New Zealand Opera in 2015 and presented by Oper Leipzig and in San Diego in 2016.

A champion of new Australian work Lindy has commissioned and directed works including Paul Grabowsky’s Love in the Age of Therapy, Richard Mills’ Batavia (Helpmann and Green Room Awards for Best Director and Best Production) and Richard Mills/Timberlake Wertenbaker’s The Love of the Nightingale.

Lindy Hume is the recipient of an Australia Council Theatre Board Fellowship, an Honorary Degree of Doctor of Letters by The University of Western Australia, and holds a Graduate Diploma in Arts Administration from the University of South Australia. 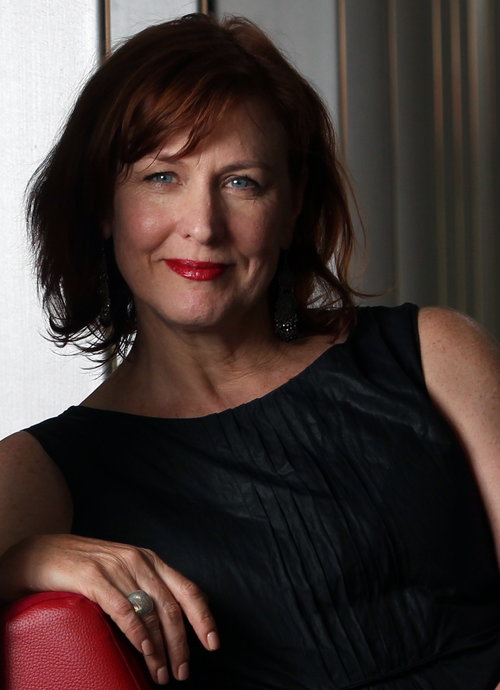