Concert appearances include Handel’s Jephtha with RIAS Berlin at the Berlin Philharmonie, Mozart’s Mass in C Minor with the Oslo Baroque, Mahler’s 4th Symphony with the BBC National Orchestra of Wales and Couperin’s Leçons des Tenebres at the Aldeburgh Festival with Skip Sempé and Capriccio Stravagante. She has appeared in recital at Wigmore Hall, Batignano Festival in Italy, Aldeburgh Festival, St Martin in the Field’s and Windsor Castle in the Presence of HRH Prince Charles. She has recorded for BBC Radio Two and Three, RTE Ireland and the ABC.

Recent engagements include Soloist Mahler’s Symphony No. 4 with the Queensland Symphony Orchestra conducted by Simone Young, Adele Die Fledermaus for Opera Queensland and Rachmaninov's The Bells with Brisbane Chorale. Future engagements include Handel’s Messiah and Bach's B Minor Mass with the Queensland Symphony Orchestra; Fauré Requiem and Duruflé Requiem with the Brisbane Chorale, and Gorecki's Symphony of Sorrowful Songs with Camerata of St. John's.

Natalie will sing the roles of Ottavia and Drusilla in our production of Monteverdi's Coronation of Poppea in 2017. 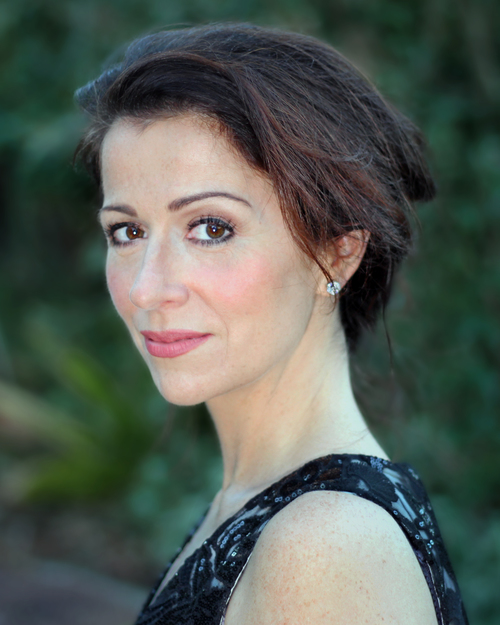