Originally from Perth, Nicholas Hiatt trained initially at the Western Australian Academy of Performing Arts (WAAPA), where he completed the Certificate II in Music Theatre and studied vocal training with Ian Westrip. Accepted into NIDA in 2011, Nicholas completed a Bachelor of Dramatic Arts in Acting in 2013.

Since graduating from NIDA, Nicholas was most recently seen as Eric in the theatrical adaptation of the children’s book Too Many Elephants in This House. Theatre roles from his time at NIDA include Francis in Osama the Hero, Betty / Edward in Cloud 9, Boatman / Lee Randolph in Sunday in the Park with George and Iago in Othello, working with directors such as Nicholas Bone, Kip Williams, Wayne Harrison and Jennifer Hagan. Other roles include Feuilly in Les Misérables for the MS Society of WA; Roger in Lord of the Flies, and as part of the ensemble for Oh What a Lovely War, both for Whiplash Theatre; and Fausto / Silvio in The Talented Mr Ripley for Playlovers.

A talented singer, Nicholas spent several months of 2010 traveling the Adriatic and Aegean Seas as a lead singer for Thomson Cruises, performing every night in over ten different shows including concert versions of Oklahoma! and Half a Sixpence as well as his own solo cabaret show.

Nicholas performed the role of Fränzl in The Chimney Sweep in 2014 for Pinchgut. 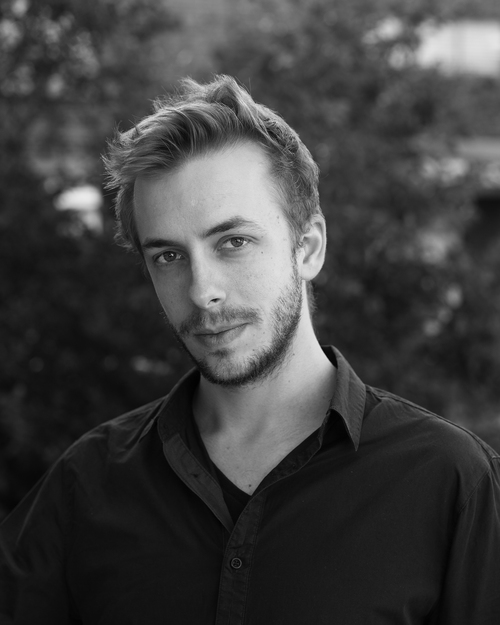