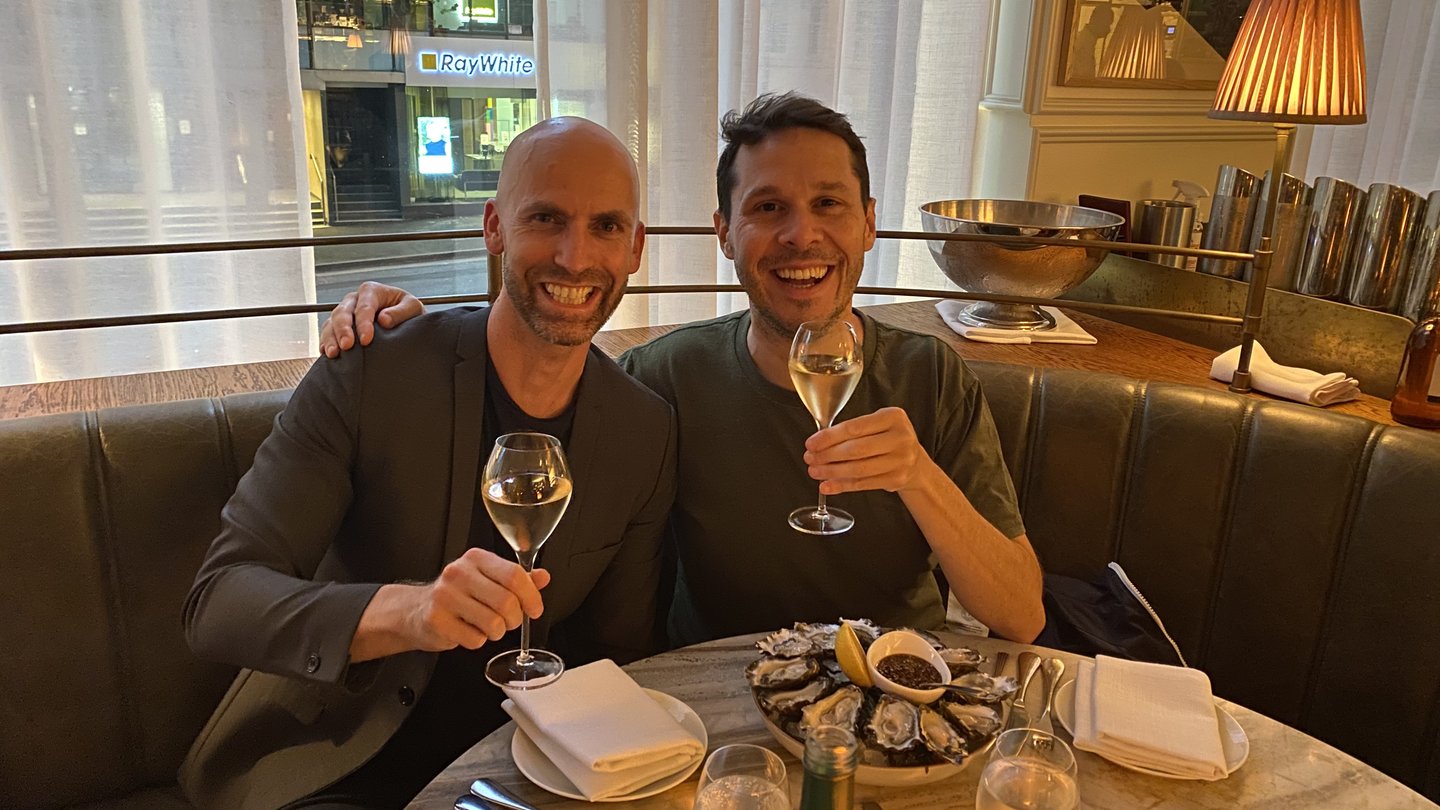 David Greco has been a Pinchgut regular from the earliest days of the company. Since then he has developed into one of Australia’s finest baritones and last year his Schubert album with Erin Helyard was nominated for an ARIA award.

David has been working with Erin as his primary supervisor on his PhD since 2016 and we are very happy to report that David was awarded his doctorate from the University of Melbourne in December 2020. David’s PhD, entitled “Waking the Dead Diva: Recovering the Expressive Sound World of Forgotten Nineteenth-Century Singers,” offers a rare scholarly insight from the perspective of a professional classical singer into forgotten recordings of the oldest voices on the early gramophone. Far from contradicting written evidence, early recordings often paint a more complex picture concerning the art of expressive singing than some scholars have suggested. Until recently however, these recordings remained the providence of connoisseurs and enthusiasts, and were largely overshadowed by investigations into instrumental music. David has become a global pioneer in the revivification of these expressive devices and techniques from the nineteenth century which you can discern on early recordings in addition to reading about in treatises.

You can hear them being brought back to life, and to great effect, on Erin and David’s last two Schubert releases for ABC Classics. Erin and David recently took some time out to celebrate, as David was unable to attend the graduation ceremony in Melbourne. Congratulations Dr. Greco!