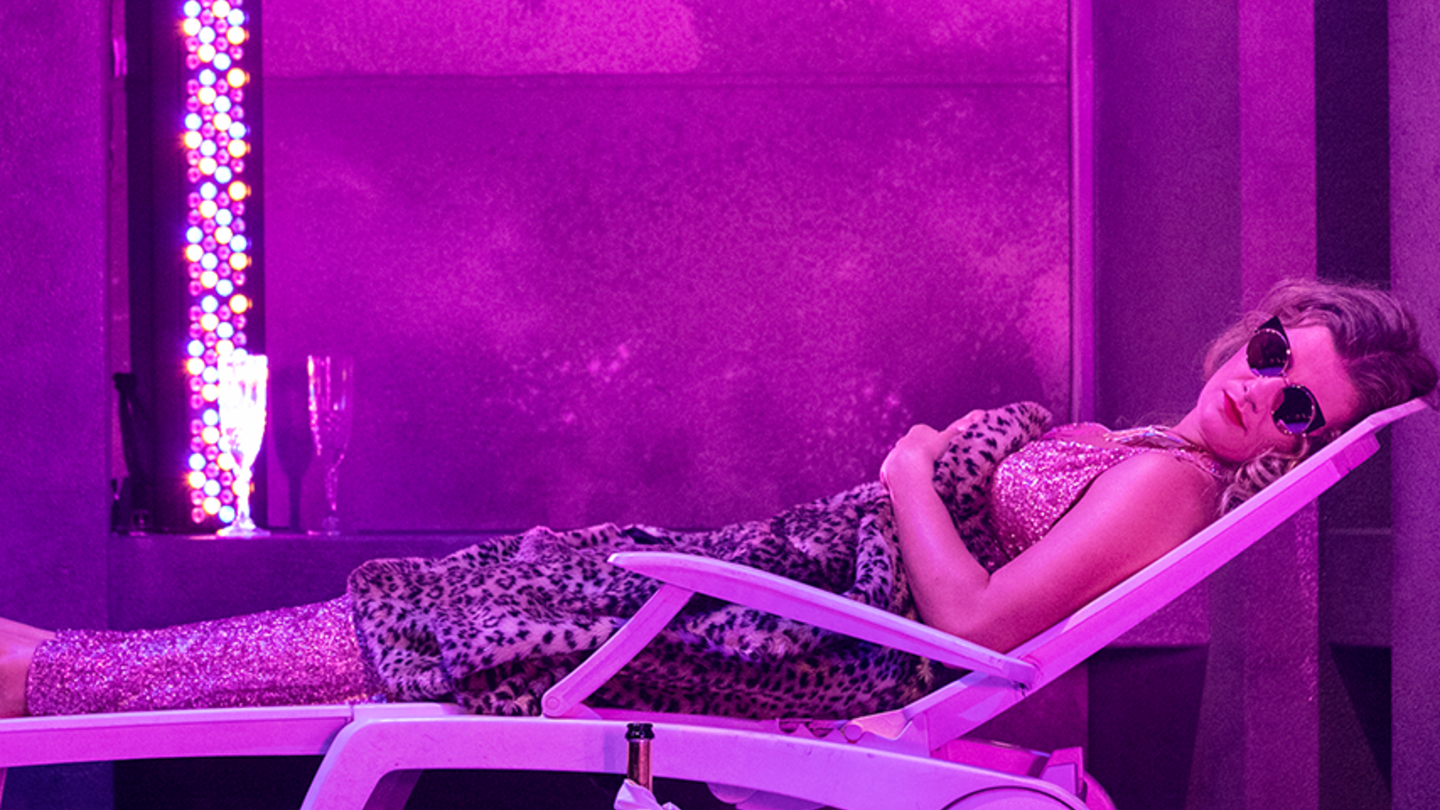 Pausing briefly in our playlists that feature Pinchgut recordings, here is a playlist of some of my favourite tracks on repeat at the moment, from some of the world’s great orchestras and artists. There is nothing really edgy in this collection: best enjoyed with a sunset and accompanied by a calming beverage.

1. This is from Bejun Mehta’s latest release. I worked with Bejun back in 2001 when I was assistant music director to Richard Tognetti for a production of Mozart’s Mitridate for the Sydney Festival. Leo Schofield was the artistic director then, and it was my first foray into opera. I haven’t looked back since! So Bejun has a very special place in my heart. He is an astonishing singer, and this Handel Anthem is stunning.

2-5. This is a very interesting and superbly crafted concerto for two flutes and calchedon. A calchedon, sometimes called a gallichon, is a kind of German bass lute. In fact, we featured this instrument in our production of Hasse’s Artaserse, where it was played by Nick Pollack. Telemann is an extraordinary composer and this one, in the French style, is exceptional.

6. Sandrine Piau is one of my favourite artists. My friend Chris Lowrey recently recorded an album with her (and from which this track is taken) and we are both enormous fanboys. Here is her stunning opening to a Porpora Salve Regina together with the gorgeous strings of Les talens lyrique.

7. The pastorale canon from the Goldbergs, as played by my good mate Mahan Esfahani.

8-10. Adrian Chandler’s Vivaldi is really superb. Insightful and spirited. Here is a glorious concerto for simply too many instruments. A good of example of Vivaldi writing something to keep all those girls at the Pietà busy.

11. I kind of want to put on Rameau’s Les Boréades JUST SO WE CAN PERFORM THIS MASTERPIECE. Rameau at his most beautiful. That counterpoint …

12. Another track to end from Bejun’s album. One of Handel’s greatest arias ever from the under-rated Choice of Hercules.