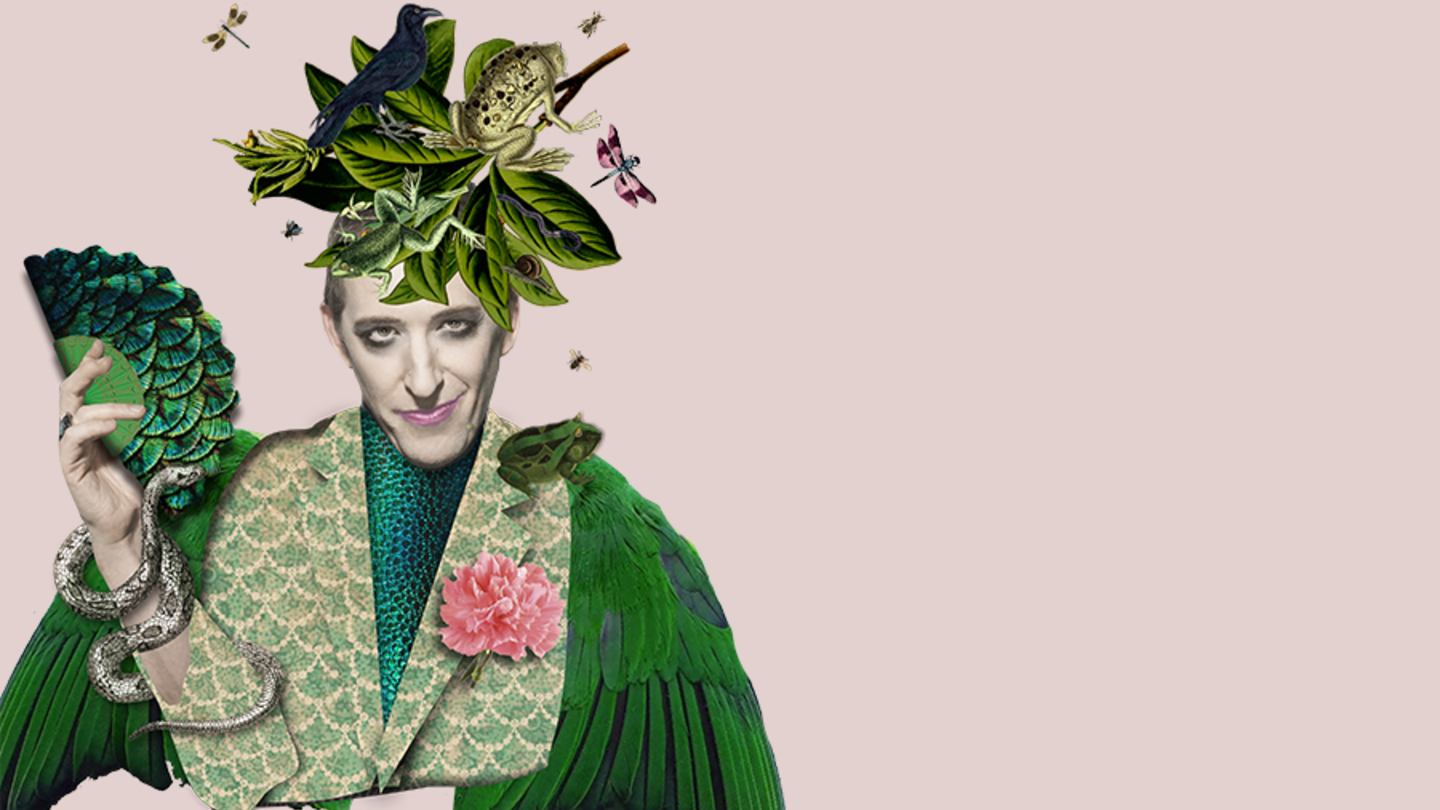 Celebrated Australian director Neil Armfield makes his Pinchgut debut in a deliciously twisted comedy by one of the greatest French baroque composers. Rameau clearly enjoyed himself composing this one-of-a-kind comédie lyrique, for the marriage of the Dauphin Louis XV to the Princess Maria Teresa of Spain – reputedly a woman of very little beauty – telling the story of the irresistibly outlandish marsh nymph Platée being tricked into believing that Jupiter is in love and wants to marry her.