Tony Assness is a creative director and theatre designer whose work has been seen in a wide variety of contexts, including festivals, events and mainstage productions.

Tony has collaborated with the artistic director of the Brisbane Festival, Noel Staunton, in the 2010 – 2014 Festivals. His role was to conceive and design large-scale public installations and direct the monumental ‘City of Lights’, an outdoor light installation that regularly attracted 400,000 people over the course of 50 performances during the festival.

Tony’s theatre designs include his collaboration in 2008 with choreographer Rafael Bonachela, designing sets, costumes and the production’s large-scale video component for the acclaimed Sydney Dance Company production, 360. In 2012 Tony designed the production 2 One Another, choreographed again by Rafael Bonachela for Sydney Dance Company; the premiere season was broadcast on ABC TV. In 2013, 2 One Another toured nationally and extensively through North and South America, as well as London and Moscow.

Tony played the support role of Party Design Consultant to the Academy Award-winning film designer Catherine Martin, working to realise the look and feel of two pivotal party scenes in the film, The Great Gatsby.

Most recently, Tony directed the Sydney launch of The Great Gatsby and the global premiere of Strictly Ballroom – The Musical. Previous events include the 75th anniversary of the Sydney Harbour Bridge for the NSW State Government, fundraising dinners for Sydney Symphony Orchestra and seven Gold Dinners for the Sydney Children’s Hospital.

Tony is a graduate of the University of NSW and holds a Bachelor of Visual Arts.

Tony was the set designer for Iphigenie en Tauride in 2014 for Pinchgut. This bio is taken from that program. 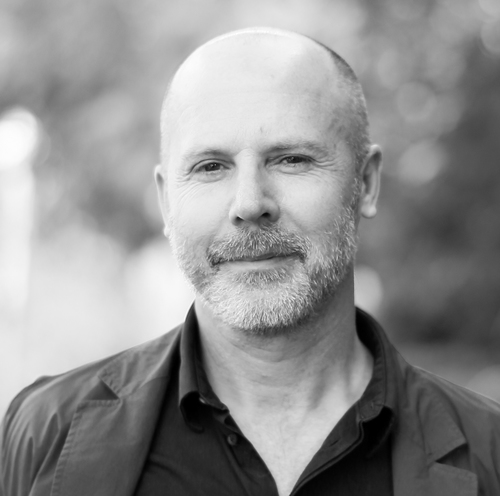