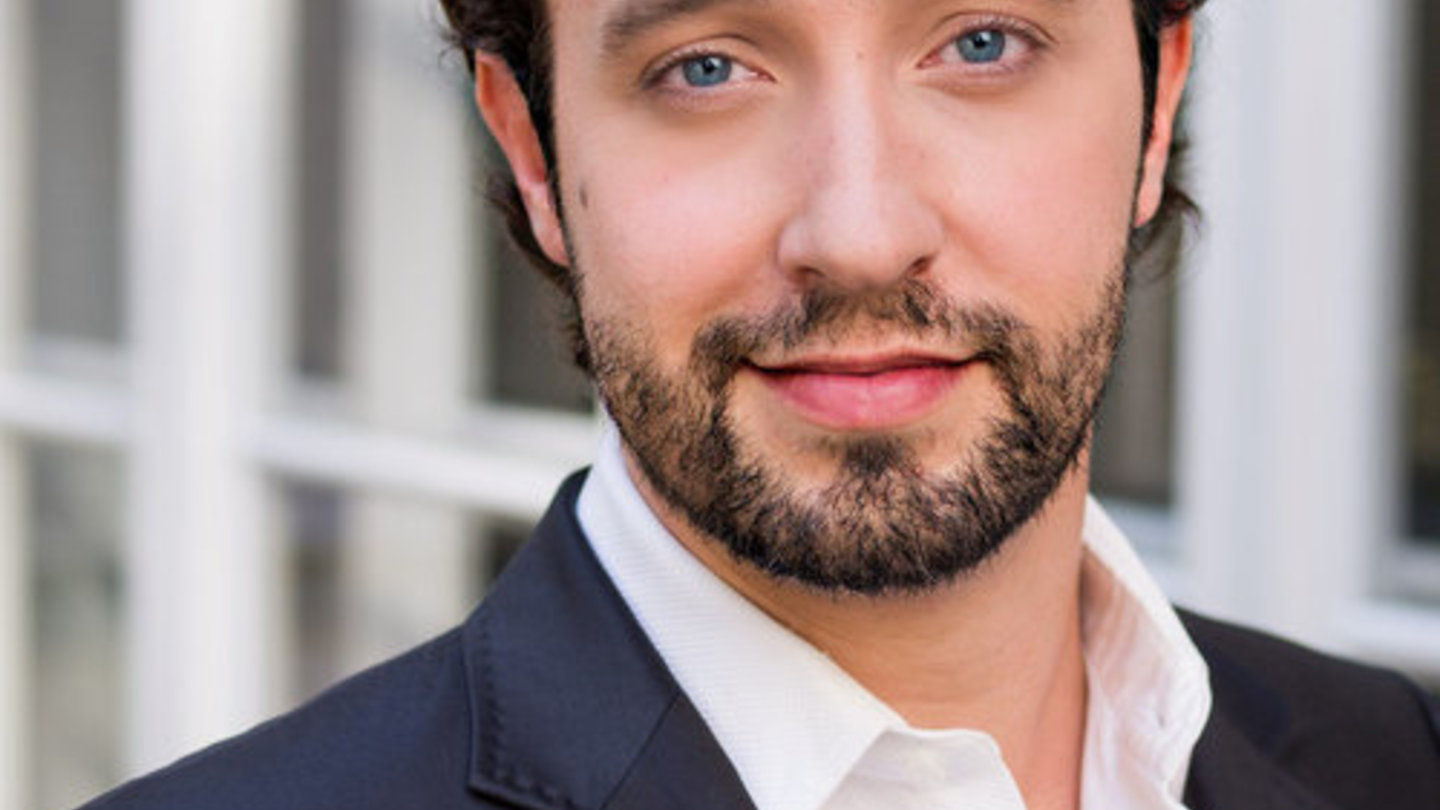 Baroque stalwart Fernando Guimarães is preparing to return to the role of Ulysses, one that earned him a slew of critical acclaim including a Grammy Award nomination. Find out more about Fernando in this short interview.

How does it feel returning to a role you're so familiar with?

It’s actually a quite interesting experience, as everything is indeed extremely familiar to you and each note carries with it memories from past productions, specific requirements from past conductors, one or two body movements worked with past stage directors… But, on the other hand, tackling a role again after a few years makes you realise how much one has changed as an artist or even as a person: when you go back and listen to an old recording of yourself doing the same piece, it’s very surprising to realise that a LOT has changed and that you chose several different musical options. Therefore, every reprisal of a role ends up being a completely different experience, which makes it even more exciting.

What can you tell us about the dramatic arc that your character goes on during the opera?

The character of Ulysses, in this opera, is much more than the archetypal Greek hero (although that IS indeed a big part of what he is). He can be ruthless or even borderline evil, when slaying Penelope’s suitors; he can be sly and cunning, when exploiting the possibilities of his old-man disguise; he can be comical and even silly, when confronting Iro; and he can be irresistibly tender and charming, in his final scene with Penelope. In this character is contained a surprisingly broad spectrum of human emotions. This was, in my opinion, the most “real” character ever written in opera until that point.

Does your preparation routine change when you're approaching a role you've performed before?

Approaching a role I’ve done before is actually quite comfortable, as you don’t have to worry as much about memorising everything. It all comes back to place quite easily, so the biggest challenge is not to let your body rely completely on “muscle memory” and freshen up the mental and technical approach of the role. It’s a permanent work-in-progress, no matter how often you’ve sung it before. Also, you have to be ready to change a lot of your “pre-defined” ideas about the role, as it all will depend on the work you’ll do with each new conductor and stage director; one has to be prepared and flexible enough to make whichever changes are required.

Do you think there are any lessons for a modern audience in Ulysses?

I think the biggest “lesson" that one can take from it is that not much has actually changed since the time of both Monteverdi and Ulysses himself… Humanity continues to experience and explore the emotions of love, fidelity, perseverance, vengefulness, deceit, lust, and so on, in the exact same way as we’ve always done since the beginning of it all. The details and context have changed, of course, but the core emotion is the same in Sydney 2019 as it was in Venice 1639 or in Ithaca BC.