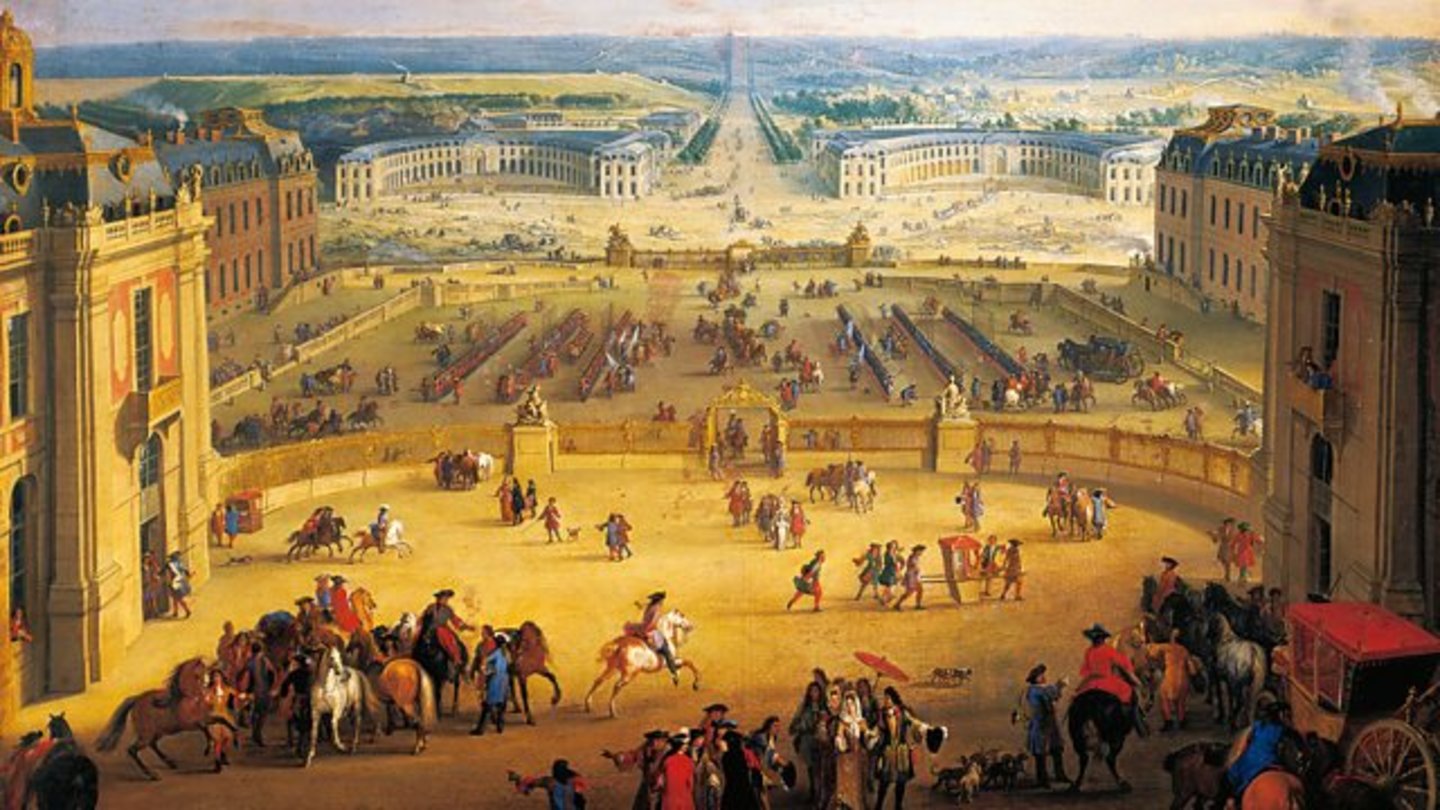 Politics, rivalry and dirty tricks have often been part of the music world over history. Charpentier’s career was held back by the power that Jean-Baptiste Lully had in Paris
during the second half of the 17th century

For Charpentier and his contemporaries, musical success and royal politics were inextricably linked.

This was the era of Jean-Baptiste Lully, the Italian born composer who had entered Louis XIV's service as a dancer and, gaining favour, had risen to a position of unprecedented control over Parisian musical life. When Charpentier returned to Paris from his studies in Rome, he had his sights set on a post in the King's court. But he found his way barred by Lully, who had his finger, so it seemed, in every musical pie court life had to offer.

It's possible Lully intervened directly to thwart his young rival's efforts. A note in the Biographie universelle, published in France in 1811, states that Charpentier was appointed maître de chapelle to the Dauphin shortly after his return, but that a jealous Lully had him removed, adding the post to his own duties instead. In any case, Charpentier's court ambitions were not, for the moment, to be realised. He found patronage elsewhere, entering the household of Marie de Lorraine as her Master of Music.

Inspired, perhaps, by his frustration with Lully's stranglehold upon Parisian musical life, Charpentier increasingly distanced himself stylistically from the older composer. His profound, expressive and markedly different style brought him acclaim in some quarters and incomprehension in others. Charpentier himself apparently remarked that he was “bon parmi les bons, ignare parmi les ignares” — well regarded in good circles, poorly regarded by the ignorant.

Lully's activities were not limited to the royal sphere. He also dominated in the area of theatrical music, enjoying a fruitful partnership with the playwright Molière at the Comédie Française. But relations between the two were deteriorating, and when they finally parted ways in 1672, Molière engaged Charpentier as Lully's replacement. It was a successful but shortlived collaboration — after just four plays together, Molière died in 1673. Charpentier continued to work with the Comédie Française into the 1680s, collaborating with various writers including Thomas Corneille. Even before Molière's death, however, he had found his efforts once again hampered by Lully, who, in 1671, had obtained from the King a monopoly on opera — now Lully alone was entitled to produce any musical performance involving more than two arias and two instruments. Molière had managed to obtain a dispensation to allow the Comédie Française a larger ensemble, but opera proper remained out of the question for Charpentier while Lully's monopoly persisted.

Charpentier eventually did gain a place in royal life, though the ultimate prize — a position in service of the King himself — would always elude him. However, in the early 1680s he was appointed as musician to the Dauphin, and was increasingly commissioned to provide occasional music for royal celebrations.

In 1683 Louis XIV awarded him a royal pension. In 1687 he provided a Te Deum as part of celebrations of the King's recovery from serious illness. It was during these same celebrations that Lully, conducting his own Te Deum, struck himself in the foot with the staff he used to beat time. The wound turned gangrenous and in March of that year, Lully died.

The following year, Charpentier's patroness Marie de Lorraine also died, and the composer's involvement with the Jesuit church began. This association would prove the most prestigious of Charpentier's career. Freed now from Lully-imposed restrictions, he also produced his most important work for the Jesuits, including the sacred opera David et Jonathas. His break with Lully's style is evident here, the declamatory recitatives of Lully's tragédies en musiques abandoned in favour of expressive monologues and the dramatic emphasis shifted from spectacle to psychology. Charpentier remained in the employ of the Jesuits for the rest of his life and gained a series of important posts, culminating in 1698 with his appointment as Master of Music at the Sainte-Chapelle du Palais, one of Paris' most important institutions.

It was in this house at Sainte-Chapelle that Charpentier died in 1704, aged sixty. He had never gained

the royal post he so desired, but his place among the most significant composers of his era was nonetheless assured. 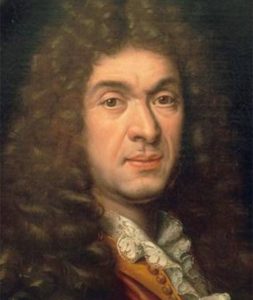 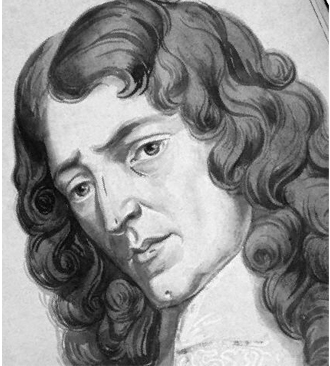