L’Ormindo is Adam Gardnir’s first design for Pinchgut Opera and a continuation of his collaboration with director Talya Masel.

In dance, Adam’s set and costume designs can be seen at The Australian Ballet with Semele and in the 2010 Sydney Festival with Shaun Parker’s Happy as Larry. Adam’s designs for drama include Saturn’s Return for the Sydney Theatre Company, Grace for the Melbourne Theatre Company, The Promise and Paul for Company B, The Glass Menagerie for Black Swan, Don’t Say the Words for Griffin and A View of Concrete, The Autobiography of Red, The Yellow Wallpaper and Drink Pepsi, Bitch! for Malthouse Theatre. His designs for independent productions of The Eisteddfod and Virgins: The Musical have both toured to New York, selling out their respective seasons. In film, Adam designed The Tragedy of Hamlet, Prince of Denmark, which premiered at the Melbourne International Film Festival to critical acclaim, as well as several short films.

Adam’s work in events includes the site design for M 2006, the cultural festival for the Melbourne Commonwealth Games, winner of the Helpmann Award for Best Special Event, as well as the costume designs for Walking with Dinosaurs, the arena production that is concurrently touring Europe and North America.

Adam is a 2003 graduate from the Victorian College of the Arts and has been nominated for three Green Room Awards. He has received several scholarships which have supported extensive journeys through Asia, Europe and North America. The design for L’Ormindo has been heavily influenced by these travels.

Adam was the set and costume designer for Ormindo in 2009 for Pinchgut Opera.

This bio taken from the last program in which Adam appeared. 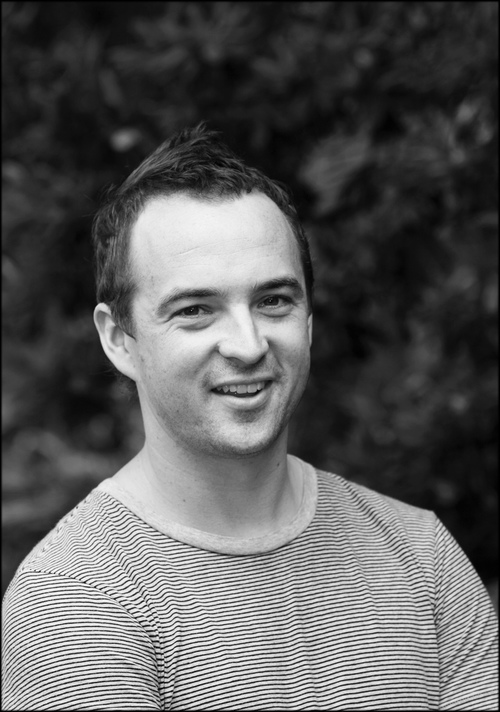