Australian tenor Adam Player completed a Bachelor of Music at the Sydney Conservatorium of Music before recently graduating with a Masters of Music from the Royal Northern College of Music. Adam has had a busy performance schedule since completing his studies, performing in the UK, Australia and Ireland. He has performed at the Edinburgh Festival, BBC Proms at the Royal Albert Hall, Lake District International Summer Music Festival, Ryedale Festival, Manchester’s Bridgewater Hall and has performed roles with companies including Opera Australia, OzOpera, Handa Opera on Sydney Harbour, English Touring Opera, Garsington Opera, Wexford Festival Opera, British Youth Opera, and the Hallé orchestra.

Some performance highlights include singing the role of Ulrich Eisslinger in Die Meistersinger von Nürnberg (Wagner), in a concert performance, conducted by Sir Mark Elder, and singing in the European premiere of Kevin Puts’ opera, Silent Night, based on the Christmas truce between a group of Scottish, French and German soldiers in WWI.

Adam was awarded the William McLeod Johnstone Prize for male singers from the Royal Northern College of Music and is a 2015 awardee of an International Opera Awards Bursary.

He appears as an Apostle on the Hallé’s Gramophone award-winning recording of The Apostles (Elgar), under the baton of Sir Mark Elder, and as Registrar in Handa Opera on Sydney Harbour’s DVD of Madama Butterfly.

Adam performs the role of Irus in English Touring Opera’s production of Ulysees’ Homecoming (Monteverdi) in late 2016 and is thrilled to be making his debut with Pinchgut Opera in 2017.

Adam will sing the role of Soldato I, Famigliari II and Lucano in our production of Monteverdi's Coronation of Poppea in 2017. 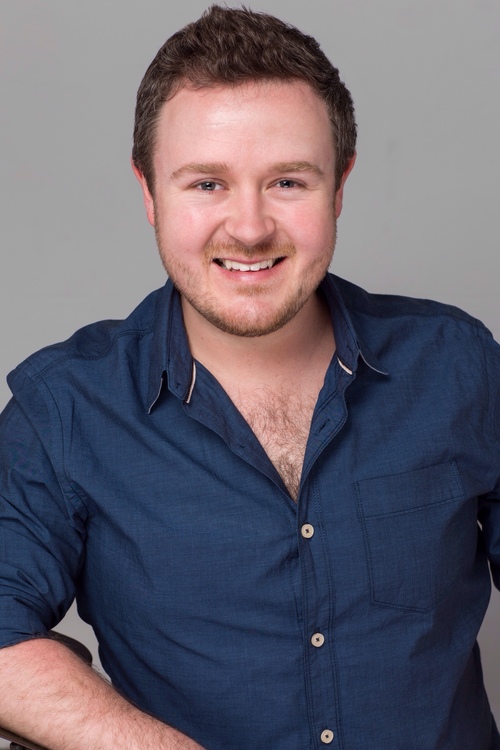