Adrian McEniery is a graduate of the Queensland Conservatorium of Music. He has been a member of the Young Artist Program at Victoria State Opera, where he appeared in the title role of Faust and as Don Ottavio in Don Giovanni.

Adrian has been a regular principal artist for Opera Australia, in roles including Edmondo in Manon Lescaut, Pang in Turandot, Andres in Berg’s Wozzeck, The Major-Domo in Der Rosenkavalier and Gregor in The Makropulos Affair.

He has also appeared for West Australian Opera in the suite of tenor roles Nathanaël, Andrès, Cochenille, Frantz and Pitichinaccio (The Tales of Hoffmann), and for Opera Queensland as Goro in Madama Butterfly, The Beadle in Sweeney Todd, in the title role of Mozart’s Lucio Silla, and, for OzOpera, as The Duke and Borsa in Rigoletto and as Tom Rakewell in The Rake’s Progress. For Victorian Opera he has appeared as The First Soldier in The Coronation of Poppea and The Dancing Master in Ariadne auf Naxos.

Concert engagements have included Britten’s Serenade for Tenor, Horn and Strings with the Scottish Chamber Orchestra, Messiah with the Queensland and Adelaide Symphony Orchestras, Messiah and The Evangelist in Bach’s St John Passion with Sydney Philharmonia Choirs, and Ned Rorem’s Evidence of Things Not Seen in the 2004 Melbourne International Arts Festival.

Adrian appeared as Delfa in Giasone (2013) for Pinchgut.

This bio taken from the last program in which Adrian appeared. 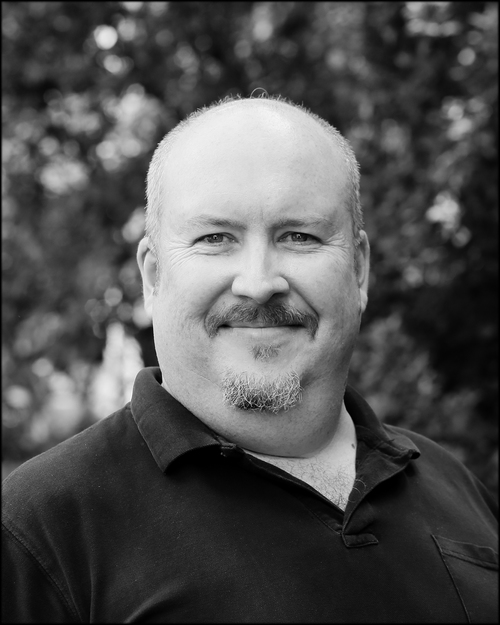