London based Australian soprano Alexandra is a recent graduate of the Royal Academy
Opera Programme, at the Royal Academy of Music, where she studied with Lillian Watson
and Jonathan Papp. Alexandra holds an Advanced Diploma of Opera (Royal Academy of
Music), Masters of Arts (RAM), an honorary Diploma for Performance (RAM), and a
Bachelor of Music, Hons. (Sydney Conservatorium of Music).

Alexandra is extremely grateful for the generosity and sponsorship of the Carr-Gregory
Trust Scholarship, and John Baker Opera Award during her time at the Royal Academy.

Alexandra sang in our Bach and Telemann concert series in 2019 and will join us again to sing the role of Créuse in Charpenteir's Médée in June 2020. 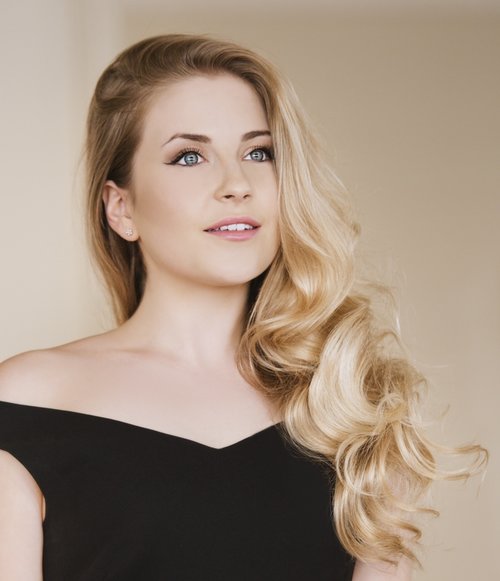