Other production design acknowledgments for Alex and Brad include The Greatest Show on Earth for the Queensland Music Festival, directed by Patrick Nolan, and Not Like Beckett, directed by Julian Louis for NORPA. They were the Associate Designers for Dead Man Walking, directed by Nigel Jamieson, The Shape of a Girl for the Sydney Opera House and A Day in the Death of Joe Egg at Darlinghurst Theatre, which recently completed a successful national tour with Critical Stages.

Brad and Alex have also designed events and sets for clients including Tiffany & Co., Westin Hotels, LG and the Media Federation Awards. They are currently designing the Ernst and Young Entrepreneur of the Year Awards and the 2011 Chinese New Year Parade for the City of Sydney.

This bio taken from the last program in which they appeared. 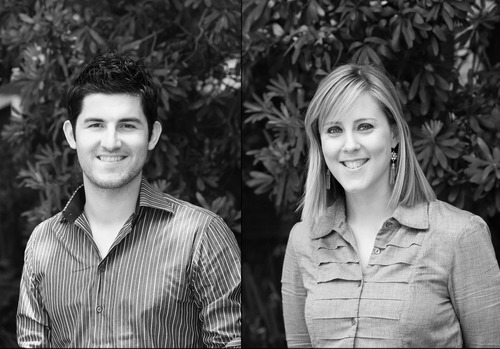