Alicia Clements is a costume and set designer who has worked and trained across Australia and the UK. She has a Bachelor of Design for Performance from WAAPA and was awarded the Kristian Fredrikson Scholarship for Design in the Performing Arts in 2014.

Alicia was the Resident Designer of Black Swan State Theatre Company and has worked extensively in Western Australia. Her work in London has seen her form relationships with Shakespeare’s Globe Theatre, The National Theatre Studio and The School of Historical Dress. 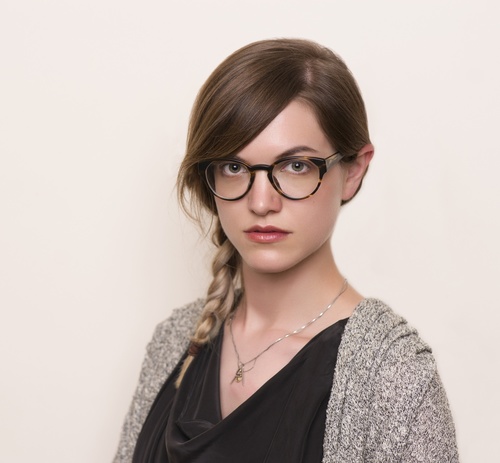