Born in Saigon, Alistair Trung came to Australia at the age of eleven as a refugee. He graduated from the University of Technology, Sydney with an honours degree in Fashion and Textile Design. Without any industry experience, he founded Alistair Trung in 2000 and now runs five independent boutiques in Sydney and Melbourne, as well as supplying a number of national and international stockists.

Alistair has collaborated with Dancenorth (Abandon, Mass and Together into the Abyss) and with the Leigh Warren Dance Company (Not According to Plan and Pari Passu…touch).

His mission is to design clothing that is ‘trans-seasonal, trans-occasional, trans-age, trans-size and trans-gender’. Thinking in terms of shadows and shades rather than colour and decoration, his silhouettes are compelling and playful. A self-described ‘cloth addict’, he seeks design solutions based on architectural cuts and an exploration of form, space and movement that liberates the body, allowing it to move and express its sensuality with absolute freedom.

Alistair was the costume designer for Pinchgut Opera's production of Iphigénie en Tauride in 2014. This bio is taken from that program. 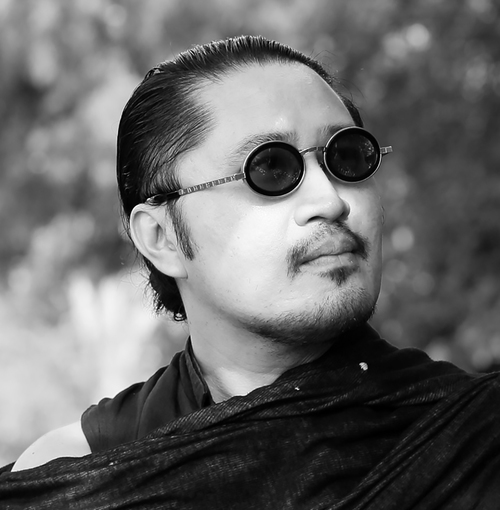