Soprano Amelia Farrugia has performed for Glyndebourne Festival Opera, Spoleto Festival Italy, Opera Hong Kong and more recently joined the roster of The Metropolitan Opera in New York. She recently made her role debut as Alice Ford in Falstaff and performed the title roles of Massenet’s Manon and Lehár’s The Merry Widow for Opera Australia.

Amelia has appeared in many large-scale events, including the Opening Ceremony of the 2011 Meet in Beijing Arts Festival, New Year’s Eve gala concerts, Carols in the Domain and Mazda’s Opera in the Domain (Nedda in Pagliacci and Musetta in La bohème). On the concert platform, she is a regular soloist with Sydney, Melbourne, Adelaide, Queensland and Tasmanian Symphony Orchestras, Australian Philharmonic Orchestra, Australian Brandenburg Orchestra, Hong Kong Philharmonic Orchestra, Sydney Philharmonia Choirs and Opera in the Vineyards. She has given recitals in Hong Kong, Malta, Florence, New York and at Musica Viva’s Huntington Estate Music Festival.

Amelia Farrugia’s debut solo recording, Joie de vivre! was released on Decca in 2005 and nominated for a Classical Aria Award in 2006 – the first Australian solo artist to record on the prestigious label since Dame Joan Sutherland in 1959.

Recently, Amelia has appeared as a featured artist in A League of their Own on Channel 10; as a guest panellist on Studio 10 with Ita Buttrose; in concert with The Song Company in A Cappella by the Sea; and at the Joan Sutherland and Richard Bonynge Foundation’s glittering Bel Canto Dinner.

In the current season, she appears in concert for the 75th Gala of Music @ Manly and performs in a concert series with flautist Jane Rutter; she returns to The Metropolitan Opera roster in early 2015 for their seasons of The Merry Widow and Manon.

Amelia appeared as Mrs Hawke in The Chimneysweep in 2014 for Pinchgut. 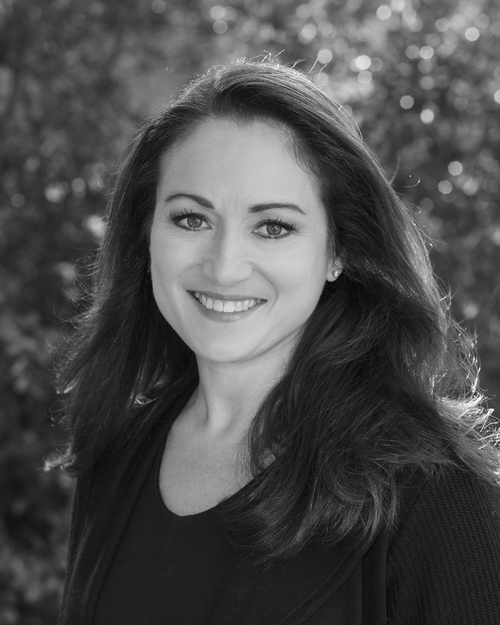