Amy Power was born in Armidale, Australia, in 1980. After completing a Bachelor’s Degree with First-Class Honours in music at the University of Melbourne she moved to The Netherlands to undertake further studies in early music at the Conservatory of Amsterdam. In 2009 she completed her Masters Degree with high results in baroque wind playing, focusing on historical oboe with Alfredo Bernardini and recorder with Walter van Hauwe.

Amy enjoys an active performing and recording career on both instruments, both as an orchestral musician and as a soloist. She has appeared in major concert halls and festivals around the world, having worked with such ensembles as I Barocchisti, Europa Galante, Accademia Bizantina, Les Talens Lyriques, La Petite Bande, Capriccio Barockorchester, Neue Hofkapelle Graz, and her chamber group Satyr’s Band. She was a member of the European Union Baroque Orchestra in 2008.

Amy returns to Australia regularly to perform with Orchestra of the Antipodes for Pinchgut Opera and The Australian Haydn Ensemble, and give master-classes at various Universities. She is currently based in Graz, Austria, where she teaches baroque oboe at the University of the Arts (Kunstuniversität Graz). Each summer she teaches at the International Summer Academy for Early Music run by the University of the Arts Graz.

Amy has played in 6 Pinchgut productions so far. 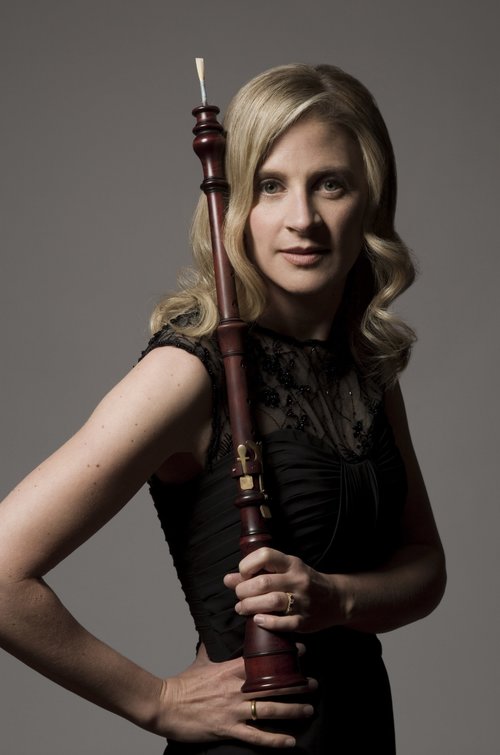