Anders J. Dahlin was born in 1975 and studied at the conservatorium in Falun, in his native Sweden, and at the Royal Danish Conservatory of Music.

He made his operatic debut in 1988 at the Norwegian National Opera as Tom Wingfield in Antonio Bibalo’s The Glass Menagerie. In recent years he has become one of the leading interpreters of early French Baroque music.

He has appeared in operas by Rameau (Atis in Les Paladins, Carlos and Tacmas in Les Indes Galantes, First Athlete and Mercury in Castor et Pollux, and the title roles in Zoroastre and Platée), Marais (Adraste in Semele), Lully (Roland and Armide), Desmarest (Vénus et Adonis), Monteverdi (Telemaco in Il ritorno d’Ulisse in patria and Lucano and The Nurse in The Coronation of Poppea) and Purcell (Oberon, Phoebus and The Chinese Man in The Fairy Queen).

Anders has received muchacclaim as The Evangelist in the passions of J.S. Bach and for his interpretation of Britten’s Serenade for Tenor, Horn and Strings. Other notable concert appearances have included the roles of Telemaco and Human Frailty in Il ritorno d’Ulisse in patria with Christophe Rousset and Les Talens Lyriques, Castor in Rameau’s Castor et Pollux with Sir John Eliot Gardiner, Haydn’s The Creation with Hervé Niquet, and a program of music by Rameau at the Proms.

Forthcoming engagements include Rameau’s Zoroastre at Opéra Comique in Paris, the title role in Rameau’s Dardanus at Lille Opera and the role of Abaris in Rameau’s Les Boréades in Copenhagen.

Anders was David in David & Jonathan (2008) for Pinchgut Opera.

This bio taken from the last program in which Anders appeared. 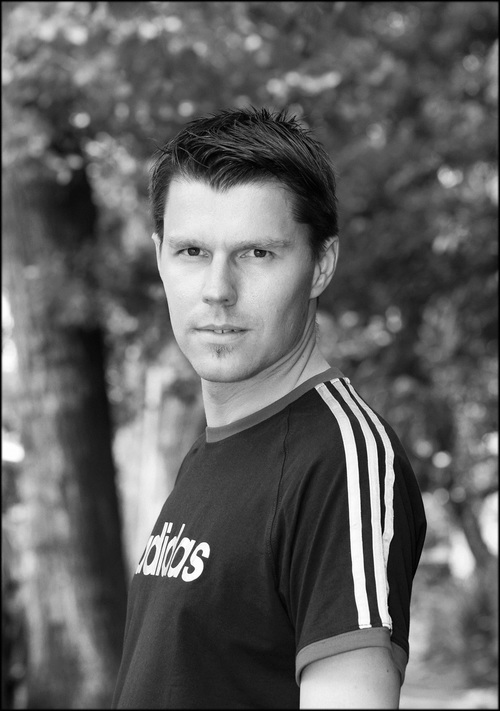