Australian bass-baritone Andrew Collis was a member of the Cologne Opera from 1993 to 2007. He has also performed with opera companies in Berlin, Dortmund, Düsseldorf, Essen, Frankfurt, Mannheim and Wiesbaden and in concerts in Bonn, Strasbourg, Stuttgart, and Cologne with James Conlon, including in the award-winning recording of Zemlinsky's Der Zwerg for EMI.

Andrew’s international performances have included appearances at the Vienna Festival in Luigi Nono's Intolleranza; HK Festival in Tosca and Un Ballo in Maschera; Perth Festival as soloist with the Prague Chamber Orchestra; the roles of Colline (La bohème) and Hobson (Peter Grimes) for San Diego Opera; performances in the Lyric Opera of Singapore's production of Die Zauberflöte; and St John Passion in the Canary Islands.

In addition to his operatic repertoire, Andrew has an extensive list of concert and oratorio performances to his credit, including St. Matthew Passion, St. John Passion, Magnificat, Coffee Cantata and Mass in B minor of Bach, Messiah, Samson and Semele by Handel, Die Schöpfung, Stabat Mater and Masses by Haydn, Beethoven’s Symphony no. 9 and Missa Solemnis, Mozart’s Requiem and Mendelssohn’s Erste Walpurgis Nacht, with orchestras including the Adelaide, Melbourne, Tasmanian and West Australian Symphony orchestras, and at the Perth and New Zealand International Arts Festivals.

Andrew will sing the role of Valens in Theodora for Pinchgut Opera in December 2016. 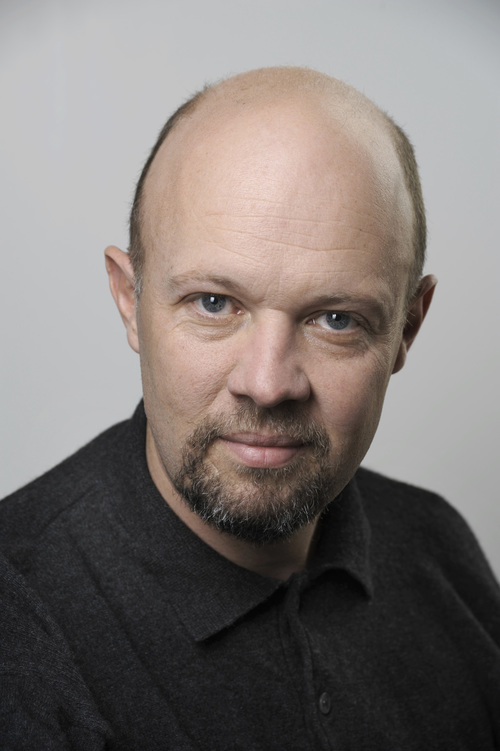