Andrew Goodwin studied voice at the St. Petersburg Conservatory under the direction of Professor Lev Morozov, graduating with a Bachelor of Music. He has also studied with Robert Dean in the UK.

Other recent engagements have included Britten’s Serenade for Tenor, Horn and strings (Adelaide and Melbourne Symphony Orchestras), Egeo in Cavalli’s Giasone and Florival in L’amant jaloux (Grétry) for Pinchgut Opera, his debut in the title role in The Rake’s Progress for Auckland Philharmonia Orchestra; the roles of Lensky (Eugene Onegin) and Tamino (The Magic Flute) with the Bolshoi Opera; Messiah for Sydney Philharmonia; Bach’s B Minor Mass with The Song Company, as well as featuring at Musica Viva’s Huntington Festival, and the Australian Festival of Chamber Music, Townsville.

Notable opera performances include Andrew’s debut for Opera Australia as Fenton in Falstaff and the role of Avvakum in the world premiere of Rodion Shchedrin’s Boyarina Morozova at the Moscow State Conservatory; Belmonte in (Die Entführung aus dem Serail), Don Ottavio (Don Giovanni), Novice (Billy Budd), Janek (The Makropoulos Affair) and Tamino (Die Zauberflöte) for Opera Australia; return appearances at the Bolshoi for Alfred (Die Fledermaus) and to tour the Bolshoi production of Eugene Onegin performing Lensky at The Ljubljana Music Festival, Slovenia, La Scala, Milan and Teatro Real, Madrid and The National Centre for the Performing Arts, Beijing. Andrew also made his debut at the Liceu, Barcelona as Silvio in Martin Y Soler’s L’Arbore di Diana, and his UK debut singing the role of Gomatz in Mozart’s Zaide with The Classical Opera Company. He has also appeared as Orpheus in Haydn’s L’anima del filosofo for Pinchgut Opera. 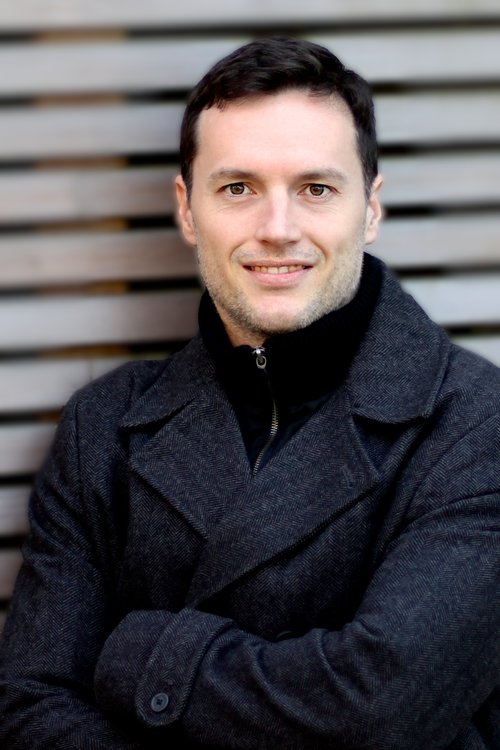