Andy McDonell began working on theatre and film in 1999, setting about gathering broad experiences in props and model making, set building, sculpting and special effects before disappearing for a year to help build a straw bale house somewhere.

In 2005 he began the Bachelor of Theatre Design course at NIDA, graduating with the William Fletcher Trust Grant in 2007.

Beyond the Black Box, he also designs for nightclubs, restaurants, food trucks, retail and fine artists.

This bio taken from the last program in which Andy appeared. 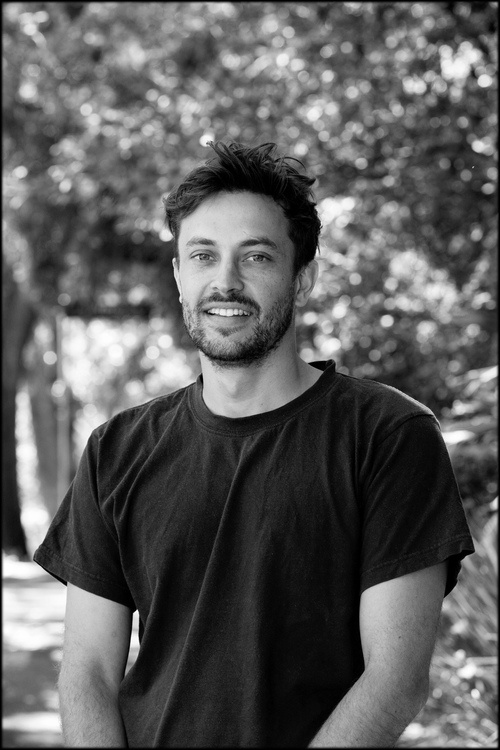