Anna Dowsley, recipient of the 2019 Australian Opera Award, has performed as principal artist with Opera Australia and as guest artist with leading orchestras, companies and festivals around Australia. Her operatic roles include Dorabella (Così fan tutte), Rosina (The Barber of Seville), Cherubino (The Marriage of Figaro), Zerlina, (Don Giovanni), Siebel (Faust), Mark Smeton (Anna Bolena), Flora Bervoix (La traviata), Tebaldo (Don Carlos) and Zaida (Il turco in Italia). She was nominated for a Helpmann Award for her interpretation of Dorabella and for Green Room Awards for Tebaldo and Zaida.

In 2017, Anna made her United Kingdom debut performing the role of Meg Page alongside Sir Bryn Terfel as Falstaff (Royal Liverpool Philharmonic), and sang Lucretia in Sydney Chamber Opera’s production of Britten’s The Rape of Lucretia. Also in 2017, she debuted with the Sydney Symphony Orchestra in their concert performances of Pelléas et Mélisande.

In 2019, Anna competed as a finalist and awarded the Third Prize in the International Singing Competition in Toulouse. She has now relocated to Frankfurt, Germany, where she is pursuing her opera career abroad. In the 2020/21 European season, she will perform Madame Flora (Menotti, The Medium) at Teatro Lirico di Cagliari, and Lucretia (The Rape of Lucretia) with Tiroler Landestheater in Innsbruck.

Anna made her debut with Pinchgut Opera in their 2019 Bach and Telemann concert series and has been involved in their exhilarating 2020 digital Covid adapted season, culminating in her performance of Barbara Strozzi in their full-length opera film A Delicate Fire. 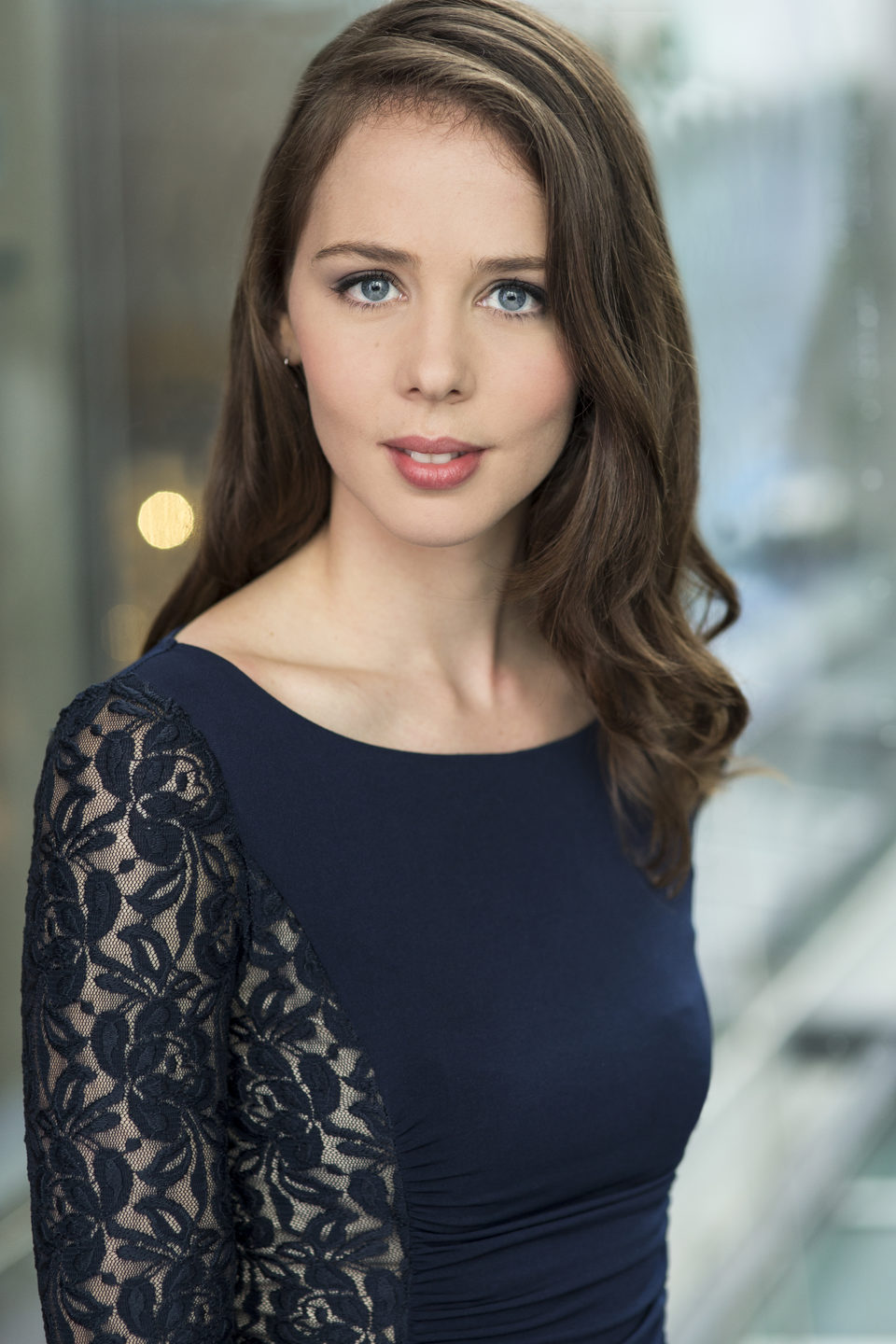