Born in Sydney and a graduate of the Sydney Conservatorium of Music (2000) and New England Conservatory (2002) in Boston, Anna Fraser has gained a reputation as a versatile soprano specialising in the interpretation of early and contemporary repertoire. In 2002, she attended the Britten-Pears Young Artist Program in the UK and was a soloist in Handel's Dixit Dominus and the masque Acis and Galatea at the Aldeburgh Festival.

Anna performs extensively with a number of Sydney's professional ensembles including Cantillation, Sydney Philharmonia Choirs, Sydney Symphony, ACO Voices, Salut! Baroque and The Sydney Consort. Since 2008, she has been a permanent member of The Song Company, including annual tours of Australia and abroad, most recently to the Flanders Festival in Ghent (2009), the Shanghai World Expo, China (2010) and an extensive three-week tour for Chamber Music New Zealand (2010).

Anna has been performing with Pinchgut Opera since 2004, with roles including Speranza (Monteverdi’s Orfeo), Une Phrygienne (Rameau’s Dardanus) and the roles of Mirinda and Melide in Cavalli’s Ormindo).

This bio taken from the last program in which Anna appeared. 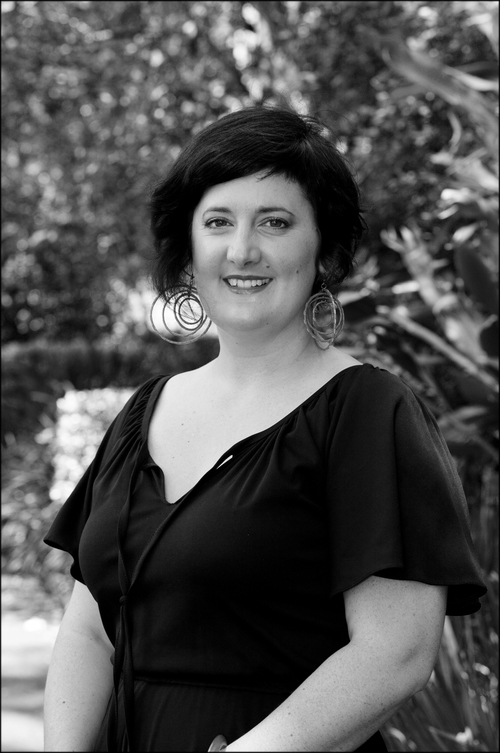