Anna has performed at many European music festivals over her 17 years living in Europe, with a number of Dutch chamber ensembles and toured extensively with groups such as the London Sinfonietta, Amsterdam Sinfonietta Chamber Orchestra, Nieuw Ensemble, ASKO/Schoenberg ensemble, Netherlands Chamber Orchestra, Ensemble Modern, the Royal Concertgebouw Orchestra and recorded for a number of European labels.

In Australia, Anna has performed at Canberra International Music Festival as guest artist, been a soloist and member of Melbourne Chamber Orchestra, guest Associate Concertmaster of Adelaide Symphony Orchestra and Concertmaster of both Orchestra Victoria and Auckland Philharmonia.

Anna has performed with Ensemble Offspring, Pinchgut Opera, Omega Ensemble and is a member of Ironwood. Anna has tutored at ANAM, the Canberra School of Music and appeared with the Australian World Orchestra since 2011. She has performed recitals at festivals such as Port Fairy Spring Music Festival, Mona Foma Festival and the Peninsula Music Festival. Anna has recorded for the Tall Poppies label together with pianist Tamara Anna Cislowska, a solo release on the Dutch label, Unsounds, and recorded with the pianist, Daniel de Borah for Tall Poppies. Anna is Co-Director of the Tyalgum Music Festival since 2013.

Anna plays a Camilli Camillus violin made in Mantua, Italy in 1742, and has played in 6 Pinchgut productions so far. 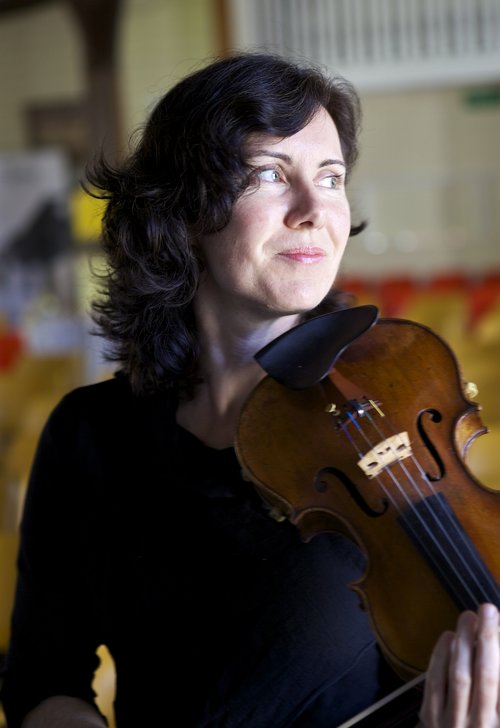