Antoinette Barbouttis trained at the National Art School and studied Design at NIDA. She was the winner of the 2013 New Music Opera Award, which took her to Germany, where she was Assistant Designer for the Berlin State Opera’s production of Georges Aperghis’ Recitations and Harrison Birtwistle’s Punch and Judy, as well as Assistant Designer for Barrie Kosky’s West Side Story at the Komische Oper.

Her previous credits include The Knowledge (Pantsguys Productions), MilkMilk Lemonade (New Theatre), One Scientific Mystery, or Why Did the Aborigines Eat Captain Cook (Tap Gallery), Catherine the Great (Pilgrim Theatre) and All’s Well That Ends Well (Sport for Jove); later this year she will be working on Mr Kolpert (Pantsguys Productions) at the Australian Theatre for Young People.

Antoinette was the Associate Designer for The Chimney Sweep in 2014. 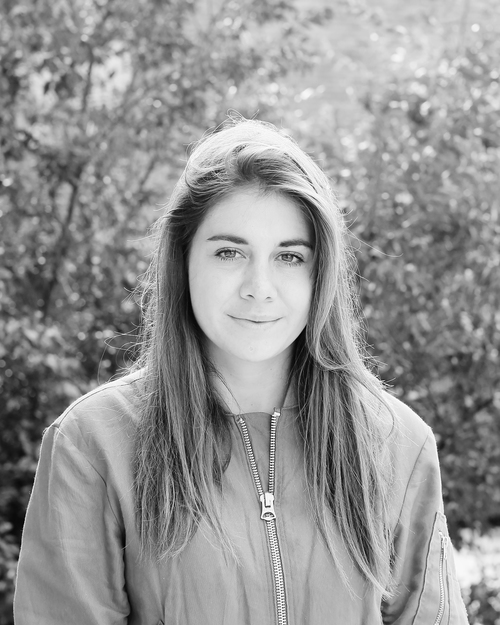