Newcastle-born bass-baritone Ashley Giles holds a Bachelor of Music degree from the Newcastle Conservatorium, where he studied with Ghillian Sullivan, and a Graduate Diploma in Opera from the Victorian College of the Arts Opera Studio.

Ashley is an experienced and versatile young performer in opera, operetta and musical theatre. His roles have included The Vicar (Albert Herring), Antonio (Il viaggio a Reims), The Pirate King (The Pirates of Penzance), Pluto (Orpheus in the Underworld), Svengali in the world premiere of Trilby, Nick Shadow and Father Trulove (The Rake’s Progress), Publio (La clemenza di Tito), Papageno (The Magic Flute), Guglielmo (Così fan tutte) and Count Danilovitch (The Merry Widow).

For the last three years Ashley has been touring as a principal artist with Opera Australia’s OzOpera, this year performing the roles of Figaro and Count Almaviva in The Barber of Seville.

Ashley also enjoys performing as a soloist in a wide range of concerts and choral works from Faure’s Requiem and cantatas by J.S. Bach through to Byrd’s Mass for Three Voices. Ashley joined Cantillation in June last year and regularly performs with the group, including Pinchgut’s 2008 opera Juditha Triumphans.

Ashley performed as A Follower of Jonathan in David & Jonathan (2008), and has also appeared in Juditha Triumphans (2007) and L'anima del filosofo (2010).

This bio taken from the last program in which Ashley appeared. 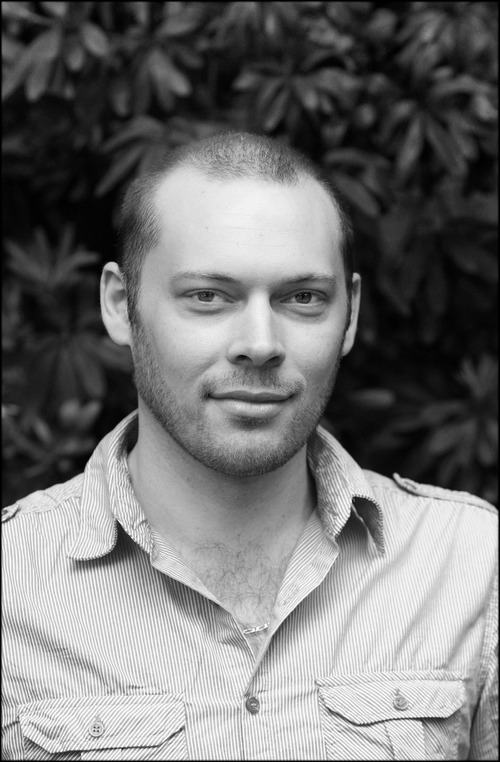