Attilio Cremonesi studied at the Conservatorio Nicolini in Piacenza and at the Schola Cantorum in Basel. Winner of several international competitions, he worked for many years as musical assistant to René Jacobs in opera and oratorio productions, and accompanied him in recitals. In addition to his activity as harpsichordist and fortepiano soloist, he has dedicated himself to the discovery and performance of rare Baroque and Classical operas. He has also appeared in the major concert halls and festivals of Europe and South America with Ensemble Arcadia, which he founded in 1990.

Recent engagements have included Rossini’s The Silken Ladder on tour with the Freiburg Baroque Orchestra; an anthology of Da Ponte arias entitled L’ape musicale at Festival Pergolesi–Spontini in Jesi; Pergolesi’s Marian Vespers with the Vocal Consort of Berlin and Paisiello’s La serva padrona with Baroque orchestra La Cetra at the Théâtre de Poissy; Monteverdi’s Il ritorno di Ulisse in patria and The Coronation of Poppea (Grand Théâtre de Génève); The Abduction from the Seraglio in Basel and Lucerne; and Purcell’s Dido and Aeneas in a co-production between the opera houses of Luxembourg, Montpellier, Amsterdam, Ferrara, St Pölten and Berlin (Unter den Linden), featuring the Akademie für Alte Musik Berlin. 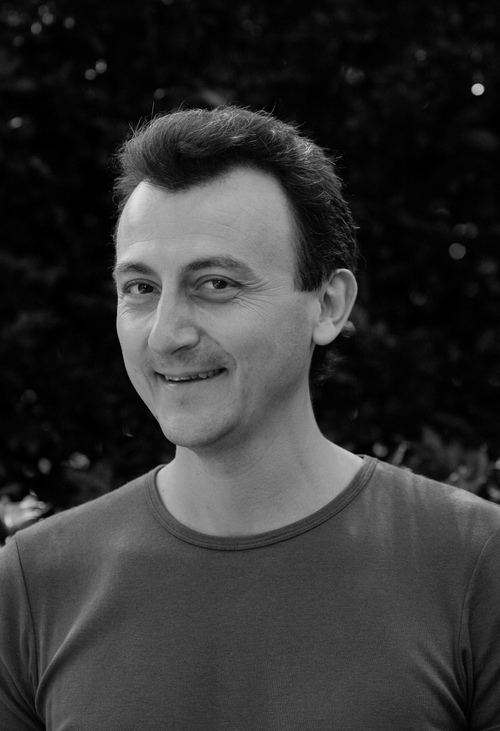