Benjamin Bayl is the Assistant Artistic Director to Paul McCreesh and the Gabrieli Consort, Assistant Conductor to Iván Fischer and the Budapest Festival Orchestra, and Artistic Director of Saraband Consort and Orchestra of the City. Born in Sydney, he was the first Australian Organ Scholar of King’s College Cambridge, and then studied at the Schola Cantorum Basel, London’s National Opera Studio, and, with the assistance of a Sir Charles Mackerras Conducting Scholarship, at the Royal Academy of Music.

Ben was the assistant conductor and harpsichordist for Juditha Triumphans (2007) for Pinchgut. 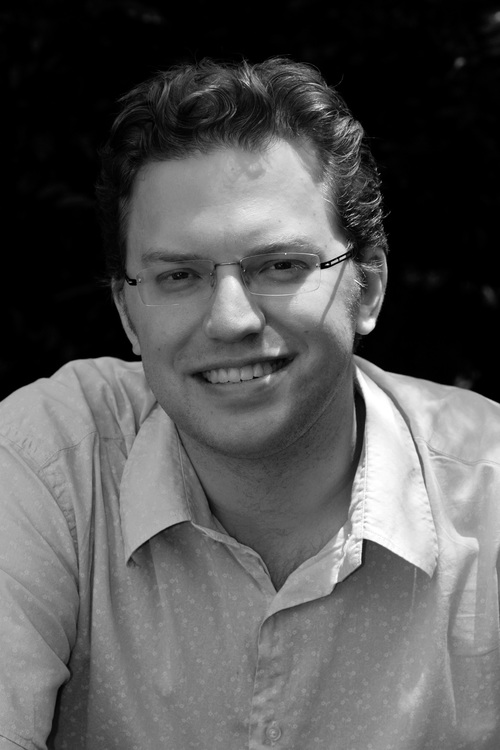