During his two-year absence, Bernie became Director of the architectural lighting and audiovisual practice Point of View Design. In this role he has been responsible for designs across Australia and around the globe in multiple sectors.

Bernie’s other opera credits include: Miracle in Brisbane (Brisbane Festival), La bohème and Eugene Onegin (New Zealand Opera), Die Fledermaus, Dialogues of the Carmelites and The Pirates of Penzance (Sydney Conservatorium of Music) and, for Opera Australia, the Opening Ceremony of the Meet in Beijing Arts Festival, Opera in the Bowl, and the Indigenous community event Yarrabah! The Musical.

This bio taken from the last program in which Bernie appeared. 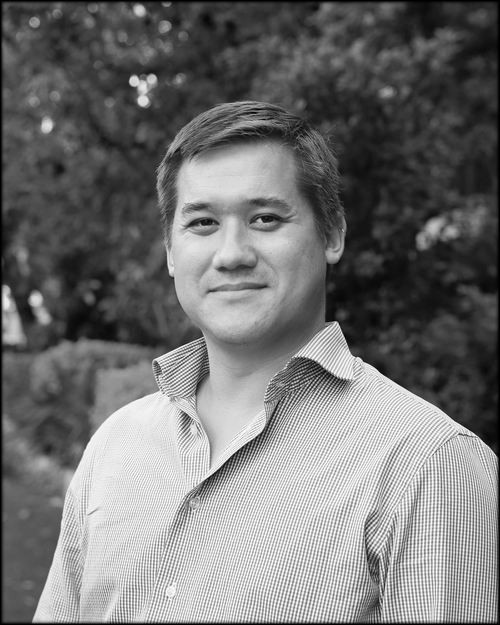