Brendan is Violinist, Leader and Artistic Director of Camerata - Queensland's acclaimed chamber orchestra based in Brisbane, and he is an alumnus of the original version of Camerata that played to critical acclaim 1987-1997. Brendan frequently appears as soloist with Camerata, and has led through milestones such as its first recording, tours, broadcasts and in establishing its major concert series and residency at QPAC. He has also led for highly regarded performances and collaborations at the Brisbane Festival, Qld Music Festival, Brisbane Baroque, Darwin International Festival, Tyalgum Festival, the Festival of Tibet and the Australian Festival of Chamber Music.

A graduate of the University of Queensland, Brendan later attained a Doctor of Musical Arts from the University of Maryland, USA, receiving an award there for his leadership of the Maryland Festival Opera Orchestra and for his presentations and premieres of the music of twenty Australian composers. In 2013, Brendan was named a “Queensland Culture Champion” by the Queensland State Government.

Brendan plays a violin made in the workshop of Matthias Albani, Tyrol, Austria, in the 1700s and has played in eight productions so far. 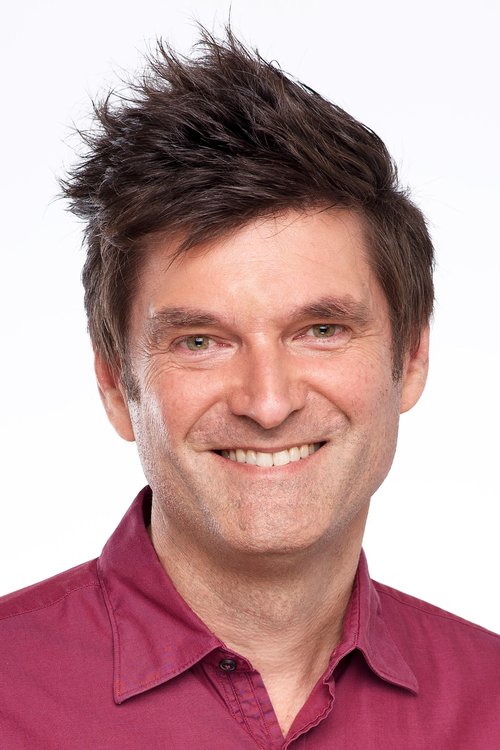