Brenton Spiteri is a graduate of the University of Melbourne, from which he holds a Bachelor of Arts/Bachelor of Music Performance with Honours.

In 2012, Brenton Spiteri won first prize in Australia’s major singing competition, the Herald Sun Aria, which enabled him to pursue overseas study in singing and languages. He is a current member of the studio at Opéra Lyon, France, where he has performed the role of Maréchal Trac in the International Opera Award winning le Roi Carotte. He appears with the company in 2017 as Mercury, First Soldier and Second Friend in l’Incoronazione di Poppea.

Competition successes have included prizes in the Sydney McDonald’s Aria, the Australian Singing Competition and the 2014 Mietta Song Competition (Runner-Up). From 2012-2014, he continued his development as the John and Elizabeth Wright-Smith scholar through the Dame Nellie Melba Opera Trust.

In 2018, he performs Sam Sawnoff in The Magic Pudding (Victorian Opera), covers Nadir in The Pearlfishers for State Opera of South Australia, appears with Melbourne Symphony Orchestra in their Bernstein concert, performs Benvolio (cover Romeo) in Romeo and Juliet for Tasmanian Symphony Orchestra and debuts the role of Mathan in Athalia (Pinchgut).

Brenton sang the role of Clotarco in Haydn's Armida for Pinchgut in June 2016, and the role of Mathan in Handel's Athalia in 2018. 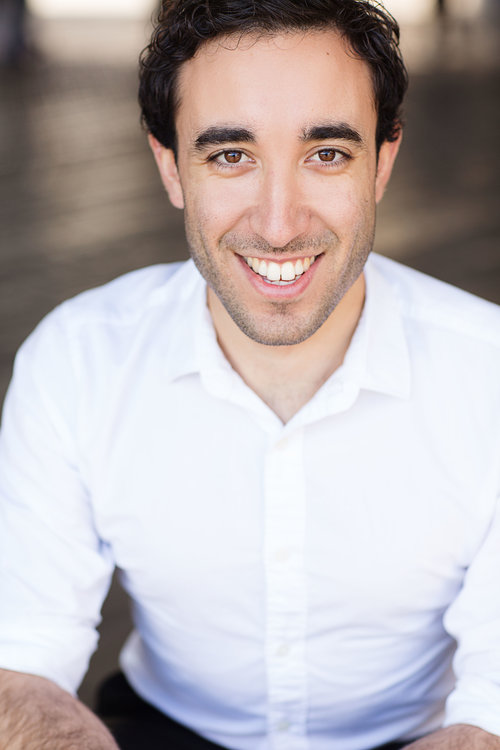