Brett Weymark studied singing at the University of Sydney and conducting at the Sydney Conservatorium of Music under Mats Nilsson, John Hopkins, Henryk Pisarek and Patrick Thomas.

In 2000, he was appointed Assistant Chorus Master at Sydney Philharmonia Choirs and in 2003 took up the position of Musical Director.

Other activities have included playing continuo for Sounds Baroque as part of the Musica Viva In Schools program (1996-99) and teaching in the Theatre department at the University of Western Sydney (1998-2003). In 2002 he was awarded a grant from the NSW Ministry for the Arts to further his conducting studies in England, Europe and America. In 2001 he was awarded a Centenary Medal for services to choral music.

From 2003 to 2005 he was Musical Director and Conductor for Pacific Opera, conducting productions of The Magic Flute, Hansel and Gretel and Così fan tutte.

This bio taken from the last program in which Brett appeared. 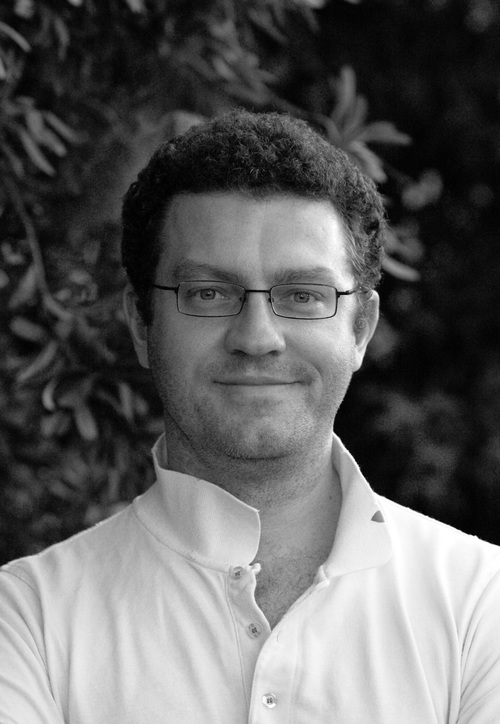