Cantillation is a chorus of professional singers – an ensemble of fine voices with the speed, agility and flexibility of a chamber orchestra. Formed in 2001 by Antony Walker and Alison Johnston, it has since been busy in the concert hall, opera theatre and the recording studio.

Cantillation is the official chorus for Pinchgut Opera, having performed in every opera with chorus produced by the company since it began in 2002.

Cantillation will perform in Pinchgut Opera's concert, Splendour of Venice at The Great Hall, University of Sydney, in April 2020. 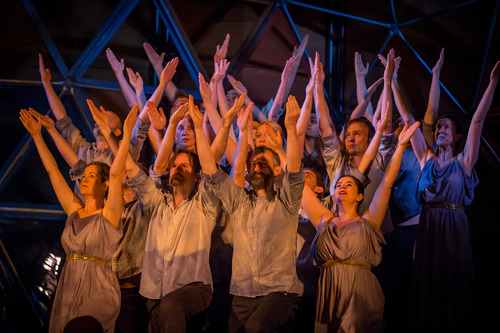