Carla Blackwood is Lecturer in Music (Performance – French Horn) at the Melbourne Conservatorium of Music, the University of Melbourne.

Prior to taking up her current position in Melbourne Carla was Principal Horn of the Tiroler Symphonie Orchester Innsbruck, Austria, where she was also Professor for Horn at the Tiroler Landeskonservatorium. Carla has performed as Guest Principal Horn with orchestras including the Vienna Radio Symphony Orchestra, the SWR Sinfonie Orchester, Camerata Salzburg, the Swedish Radio Symphony Orchestra, Royal Swedish Philharmonic Orchestra, Orchestra of Victoria and with the Sydney, Melbourne, Tasmanian, and Adelaide Symphony Orchestras. Carla appears regularly in Australia and Europe in a range of chamber ensembles including renowned contemporary music ensemble ELISION, Icarus Trio and contemporary Horn- and Steel Drums Duo Hornamente. She looks forward to playing with the Australia Ensemble in 2019.

Carla is committed to historically informed early music performance and plays both classical and baroque natural horns. As a player of historical natural horns she has performed with ensembles including Pinchgut Opera, the Australian Haydn Ensemble, Ensemble Corrund (Switzerland), the Deutsche Kammerphilharmonie Bremen.

Originally from Bathurst, NSW, Carla has a Masters of Soloist Performance from the Zürich Hochschule der Künste and a Masters in Performance from the Musikakademie der Stadt Basel, as well as a Bachelor of Music with First Class Honours from the Sydney Conservatorium of Music. Her teachers have included Christian Lampert, Horst Ziegler, Hector McDonald and Radovan Vlatkovic on modern horn, and Thomas Mueller and Glen Borling on the natural horn.

Carla plays a Richard Seraphinoff horn, after J. Leichnambschneider (Vienna c.1730), made in Bloomington, USA in 2018. Carla has played in one Pinchgut production so far. 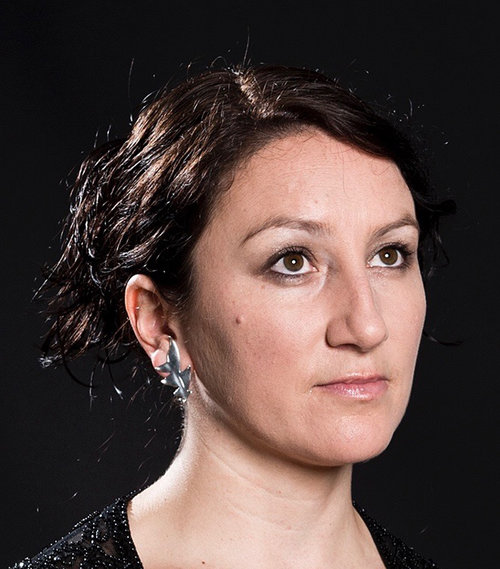