Australian soprano Celeste Lazarenko is a graduate of the Sydney Conservatorium Opera School and of the Opera Course of London’s Guildhall School of Music and Drama, with Masters degrees in performance from both colleges, as well as a Bachelor of Visual Arts, majoring in painting, from The University of Sydney. She was a finalist in the 2005 Kathleen Ferrier Competition.

Her roles at Guildhall included The Governess in Britten’s The Turn of the Screw, Barbarina in the English premiere of Jonathan Dove’s The Little Green Swallow, Susanna (The Marriage of Figaro), Rosina (La finta semplice) and Nanetta (Falstaff). She also worked with Glyndebourne Chorus, and with Opera North, where she sang the role of Ninfa in L’Orfeo.

She has since appeared as Morgana (Alcina) for English Touring Opera, Sandrina (La finta giardiniera) for Opéra de Baugé, Celia (Lucio Silla) with Angers-Nantes Opéra and Opéra de Rennes, Mary (Vaughan Williams’ Hugh the Drover) for East Sussex Opera Company and as the principal soprano in Phillip Glass’s Hydrogen Jukebox (Angers-Nantes Opéra), as well as performing in The Seasons for Dijon Opera.

This bio taken from the last program in which Celeste appeared. 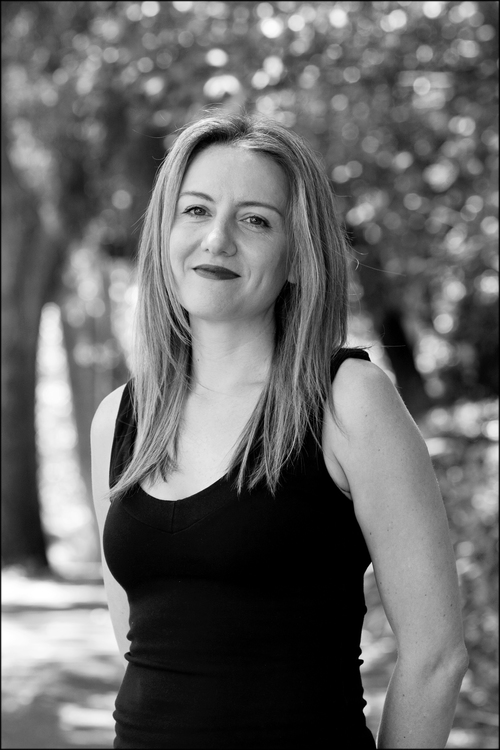