Charles is a set and costume designer for theatre, opera, dance and film. A recent graduate of NIDA, Charles also studied architectural design at Monash University.

During his final year at NIDA, Charles was awarded the William Fletcher Foundation Award for emerging artists and designed sets for the world premieres of Stephen Sewell’s KANDAHAR GATE and Michael Gow’s WRITING FOR PERFORMANCE.

Upcoming productions include design for ARTASERSE for Pinchgut Opera and THE REVUE for Sydney Theatre Company.

This year, Charles was nominated for a Sydney Theatre Award for THE WHALE. Charles is lecturer and mentor for NIDA’s undergraduate design programme.

Charles is the designer for our 2017 production of Monteverdi's Coronation of Poppea, and for Hasse's Artaserse in 2018. 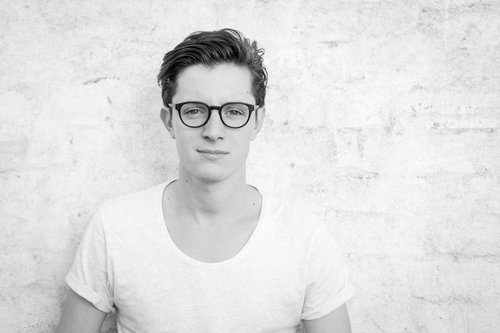