Known both for his bold and inventive productions and for his acute musical instincts, Chas Rader-Shieber has established himself as one of the most innovative opera directors of his generation. Reviewing his staging of Janáček’s The Cunning Little Vixen Toronto’s Classical 96.3 FM praised Mr. Rader-Shieber’s “daring and visionary approach to staging” and declared him “a force to be reckoned with in the opera world.” Mr. Rader-Shieber’s repertoire encompasses a broad range of works from Monteverdi to Benjamin Britten, but he has made a particular specialty of Baroque opera.

In the 2018-2019 season Mr Rader-Shieber returns to Pinchgut Opera to direct Hasse’s Artaserse, as well as Monteverdi’s Il ritorno d’Ulisse in patria. He also makes a return to Portland Opera for La finta giardiniera. Last season included debuts with Kentucky Opera for Ariadne auf Naxos and returns to Des Moines Metro Opera for Rusalka and Portland Opera for Gluck’s Orfeo.

Mr Rader-Shieber’s 2016-2017 season included a debut with Pittsburgh Opera for La traviata and a return to Des Moines Metro Opera for Gluck’s Orfeo. Previously, he continued his association with the Curtis Insitute of Music, directing Capriccio. On the international stage, Mr. Rader-Shieber directed Faust with the Macau Festival, and made a return to Pinchgut Opera in Australia for their production of L’amant jaloux.

Mr Rader-Shieber has also become well known for his interpretations of Mozart operas. Among others, he has directed Die Zauberflöte, Don Giovanni and Cosi fan tutte at companies including Opera Pacific, Opera de Montreal, Santa Fe Opera and the Juilliard Opera Center. The Toronto Globe and Mail said of his La clemenza di Tito: “Rader-Shieber is a talent to watch, given his brilliant, economical illumination of Metastasio’s text, which focused on character revelation like a psychological thriller.” 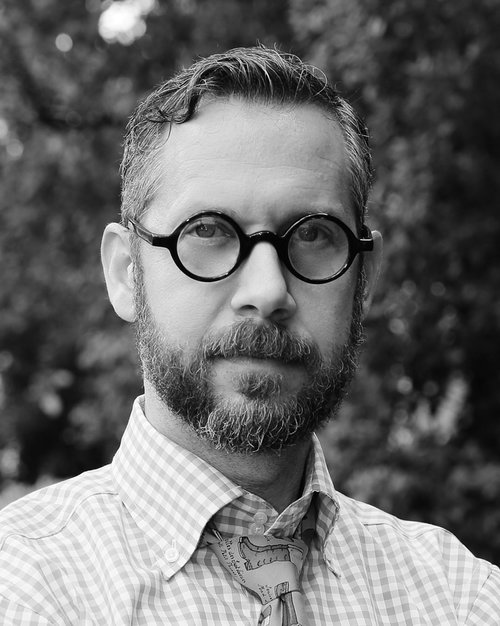