Christie Milton’s passion for bold aesthetics, storytelling, and craftsmanship together with her technical knowledge of period construction formulates the basis for her approach to design. She completed her Bachelor of Dramatic Art (costume) from NIDA in 2013 and has since worked on local and international opera, film, and dance productions.

Christie’s first engagement with Pinchgut Opera was as associate costume designer for the glittering rococo comedy The Chimney Sweep directed by Mark Gaal in 2014. Previously that year she worked with designer Liz Keogh making leather costumes for Alex Proyas’ epic Gods of Egypt, filmed at Sydney’s Fox Studios. Recently Christie worked for the Australian ballet on the opulent new production of Sleeping Beauty designed by Gabriela Tylesova. Since graduating in 2013 Christie has also made costumes for Sydney Dance Company’s production of Louder Than Words, and for Bangarra Dance Theatre productions of Patyegarang, Blak, and the European tour of Kinship. As a former dancer herself, these roles have brought Christie’s career in the arts full circle by uniting her technical skills and artistic experience.

During her final year at NIDA Christie was the recipient of the Stephen H. Koppe scholarship for international study which took her to New York City to undertake an internship at the Metropolitan Opera in New York. While there she worked on two new productions: Falstaff, designed by Brigitte Reiffenstuel, and Die Fledermaus, designed by Robert Jones. This opportunity whet her appetite for design and galvanized her desire to pursue costume opportunities in opera and dance.

Christie was the Associate Designer: Costumes for The Chimney Sweep in 2014 and will be the Costume Designer for L'Amant jaloux at the end of 2015, and for Armida in 2016. 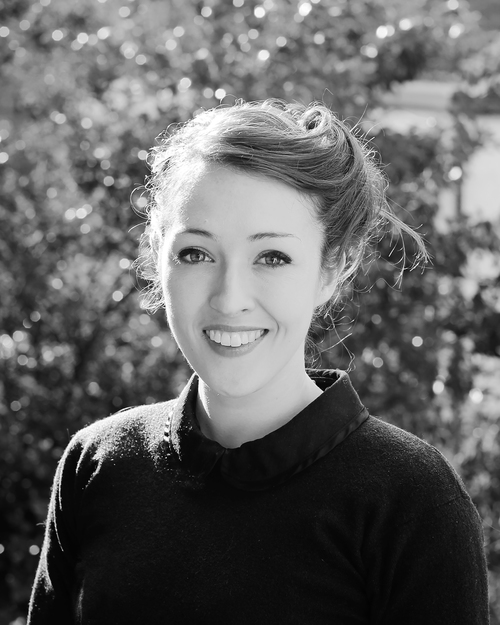