Tenor Christopher Saunders has excelled in opera and operetta as well as oratorio, lieder and song. A graduate of the Guildhall School of Music and Drama in London, he studied with Vera Roza and was a Samling Scholar studying with Sir Thomas Allen and Malcolm Martineau.

Christopher has an extensive repertoire from Mozart and Handel through to Britten and Sondheim, in which he has performed leading roles for Glyndebourne Festival Opera, Opera North, English National Opera, The Classical Opera Company and the Covent Garden Festival. He has appeared as Acis in Handel’s Acis and Galatea at the Wigmore Hall, and as Frederic in The Pirates of Penzance for the D’oyly Carte Opera Company at the Queen’s Theatre in London’s West End, performed Britten’s Serenade for Tenor, Horn and Strings at the Barbican, and been broadcast on numerous occasions on the BBC in opera and concert.

Since returning to Australia he has performed with Victorian Opera, Opera Queensland, Pinchgut Opera, Sydney Philharmonia Choirs, The Royal Melbourne Philharmonic and the Tasmanian Symphony Orchestra.

His recordings include Liederabend with Berta Brozgul and Dark Wind Blowing – Songs of Love and Loss with Stefan Cassomenos (ABC Classic FM CD of the Week, September 2012). He also appears on the Pinchgut Opera recordings of Griselda, Giasone and The Chimney Sweep.

Recent engagements have included the Canberra International Music Festiva; the world premiere performances of The End of Many Worlds by Gordon Kerry and Ganymede and Leda by Richard Mills with Melbourne trio Plexus at the Melbourne Recital Centre; Handel’s Alexander Balus with the Canberra Choral Society; Schubert’s Die schöne Müllerin at the Port Fairy Music Festival; and an ABC Classic FM Sunday Live broadcast with Plexus, featuring the world premiere of the song cycle Shelter by New Zealand composer Brigid Ursula Bisley.

Christopher has appeared in as Gualtiero in Griselda (2011), Demo in Giasone (2013) and as Pyramus in Pyramus & Thisbe (2013 Fundraiser) for Pinchgut. He appeared as Mr Wolf in The Chimney Sweep and as Pylades in Iphigenie en Tauride in 2014. This bio is from the Iphigénie en Tauride program. 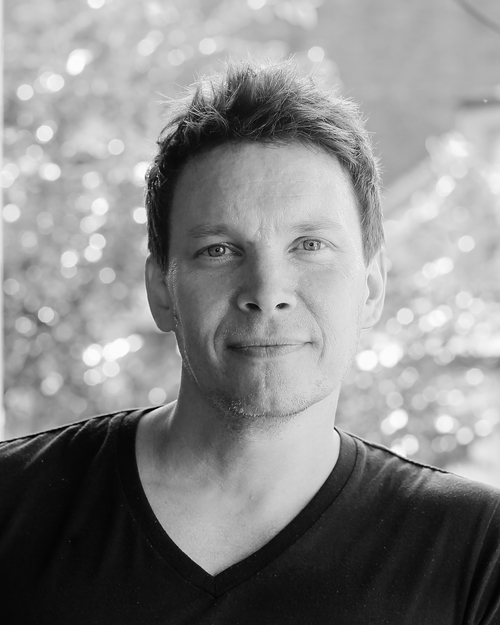