Craig Everingham completed degrees from the Newcastle and Sydney Conservatoria of Music before undertaking studies at the Royal Northern College of Music in Manchester, UK. Awards and scholarships enabled him to study further in Europe. International performances have included the Salzburg Festival in Austria, the Batignano Festival in Italy, Verdi’s Requiem in Leeds, the role of Marcello (La bohème) for the RNCM, and recital and oratorio performances throughout the UK.

Since returning to Australia in 2000, Craig has sung in numerous productions with the Opera Australia Chorus and had a minor role in their production of Lucrezia Borgia. He has featured as a soloist with Pinchgut Opera (The High Priest in Semele and Pastore in Orfeo) and with Opera Hunter (title role, Rigoletto). Craig has performed many times with the vocal ensemble Cantillation and has appeared with the Australian Brandenburg Orchestra both as soloist and as part of the Brandenburg Choir. His many solo engagements in the Sydney and Hunter regions have included Mozart’s Requiem at the Sydney Opera House (Present Australia) and Bach’s Magnificat for the Sydney Chamber Choir in City Recital Hall Angel Place. He has also featured in musical theatre: Les Misérables and Calamity Jane.

Craig’s recordings include Castelnuovo-Tedesco’s Romancero gitano (on the album Spain: The Great Guitar Concertos), Carmina burana, Silent Night: A Treasury of Christmas Carols and Hymns, Hallelujah!, Lead Kindly Light, Ye Banks and Braes and Handel’s Messiah, all with Cantillation; Verdi’s Requiem with Opera Australia; Semele, The Fairy Queen, Orfeo and Dardanus with Pinchgut Opera; and What Sweeter Music with the Choir of Christ Church St Laurence.

Craig has appeared as The High Priest in Semele, a Pastore in Orfeo and as Pluto in L'Anima del filosofo (2010) for Pinchgut. He has also appeared in The Fairy Queen, Dardanus, Idomeneo, Juditha Triumphans and David & Jonathan.

This bio taken from the last program in which Craig appeared. 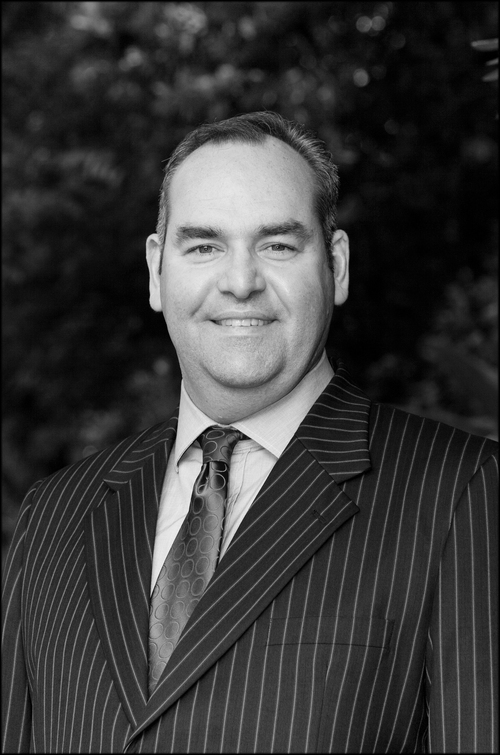