North American director Crystal Manich, directing her second production with Pinchgut, has been hailed by the New York Times, The Wall Street Journal and other major publications for “lively” and “imaginative staging” and has been especially lauded for her interpretations of 17th and 18th century operatic repertoire. 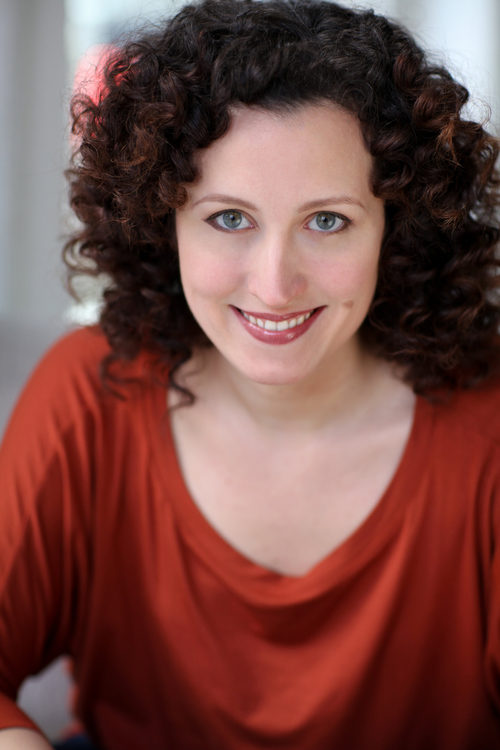