Dan is a designer across the full spectrum of the arts, designing sets, costumes, concepts and animation for opera, theatre, large scale events, dance and film. Dan has received five Helpmann Award nominations for his design work in opera and theatre in Australia of which he has won three, including Best Scenic Design in 2008 for Dead Man Walking at the State Theatre in Sydney.

International opera and theatre productions include The Portrait for Opera North and Opera de Lorraine, Idomeneo directed by Graeme Vicks at Coruna Festival in Spain, Cyrano de Bergeracfor the National Theatre of Greece, Sweeny Todd at Southbank London, The Barber of Saville for Houston Grand Opera, A Streetcar Named Desire and Norma for St Gallen Opera in Switzerland, La Boheme at Staatsopera in Berlin and Idomeneo with Pinchgut Opera.

Dan has designed many large scale sporting and cultural events, include designing the now famous Deep Sea Dreaming and Tin Symphony segments in the Sydney 2000 Olympic Games Opening Ceremony for which he won the 2001 Helpmann Award for Best Costume Design. He also designed the opening and closing ceremonies for both the 2006 Melbourne Commonwealth Games and the 2010 Delhi Commonwealth Games, production design for the opening of the 2010 FIFA World Cup, and the 2008 opening and closing ceremonies of the Liverpool European Capital of Culture directed by Nigel Jamieson.

Dan designed the costumes and projections for the Global Creatures / Dreamworks US stage adaptation of How To Train Your Dragon designed a new opera by Phillip Glass called A Perfect American for English National Opera/Teatro Real de Madrid and has designed the Theatre Republic precinct as part of the 2014 Brisbane Festival.

Dan is currently working on a project with Opera Australia for 2016, he is also working on the 2015 PNG Pacific Games and with the Seattle Opera for a 2016 show.

Dan was the scenic designer for Idomeneo (2006) for Pinchgut. He will be the designer for Theodora in December 2016. 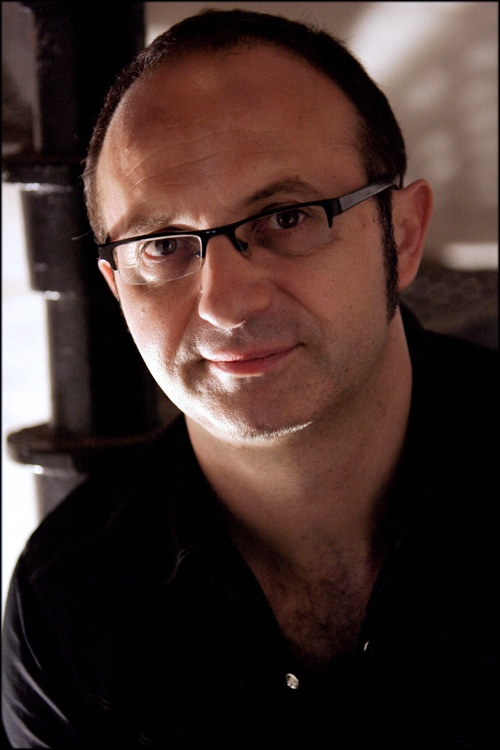