Daniel Yeadon has enjoyed participating in many Pinchgut productions since the first season of Handel’s Semele in 2002. Daniel is exceptionally versatile as a cellist and viola da gambist, performing repertoire ranging from the Renaissance to contemporary. Chamber music is one of Daniel’s main passions – he is a founding member of Ironwood, his regular chamber music collaborators include Neal Peres Da Costa and Genevieve Lacey and he has performed on several national chamber music tours for Musica Viva Australia. Daniel plays with the Australian Chamber Orchestra (ACO) and Australian Romantic and Classical Orchestra (ARCO) and has appeared as a soloist with the Australian Haydn Ensemble and the Australian Brandenburg Orchestra. In the UK Daniel is a guest principal cellist of the English Baroque Soloists and the Orchestra of the Age of Enlightenment.

Originally from the UK, Daniel read physics at Oxford University and studied historical performance at the Royal College of Music in London. For many years Daniel was a member of the renowned period instrument ensemble Florilegium and later joined the Fitzwilliam String Quartet.

Daniel has made many award-winning recordings, including: Haydn’s cello concerto in C major with the Australian Haydn Ensemble; an ARIA winning disc of sonatas by J.S. Bach with Richard Tognetti and Neal Peres Da Costa; the J.S. Bach sonatas for viola da gamba and harpsichord with Neal Peres Da Costa; J.S. Bach cantatas and Brandenburg concertos with John Eliot Gardiner and English Baroque Soloists, in addition to many critically acclaimed recordings with Ironwood, Florilegium and the Fitzwilliam Quartet.

In early 2016 Daniel completed a PhD focussing on the group learning experiences of students in tertiary music institutions. Daniel is currently a Scholarly Teaching Fellow in the Historical Performance Division at the Sydney Conservatorium of Music and has a key role in the education team of the ACO. 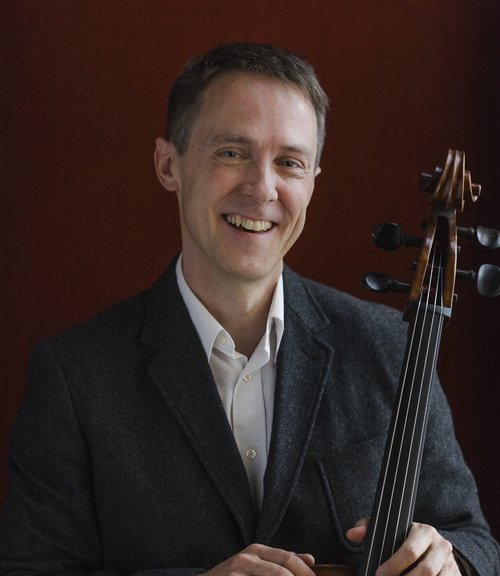