Internationally regarded for his interpretations of Schubert Lieder and works of J.S. Bach, David Greco has sung on some of the finest stages across Europe, and has appeared as a principal in the world’s most exciting opera festivals including the Festival Aix-en-Provence and Glyndebourne Festival Opera.

In 2014, he became the first Australian appointed to a position with the Sistine Chapel Choir in the Vatican, Rome.

David regularly appears as a soloist with Australia’s finest ensembles and orchestras, such as the Australian Brandenburg Orchestra, Australian Chamber Orchestra and most recently with the Sydney Symphony in their Helpmann Award-winning concerts of Bach’s cantata for bass, Ich habe genug. In 2017, he was a principal artist with Opera Australia, appearing in The Eighth Wonder and The Love of Three Oranges, and his appearance as Seneca in Pinchgut Opera’s production of The Coronation of Poppea received critical acclaim.

David has an impressive catalogue of solo recordings spread across a variety of labels, including Poems of Love & War, featuring arias by New Zealand composer Jack Body on the Naxos label. In 2019, David made his first recital album, presenting works by J.S. Bach, with the Netherlands-based Luthers Bach Ensemble on the European label Brilliant Classics.

David is an active researcher into historical performance practice of 19th-century voice and recently received his doctorate from the University of Melbourne. His PhD has led to the first Australian recording project into the historically informed performance of Schubert’s songs cycles Winterreise and Die schöne Müllerin on the ABC Classic label, the latter receiving an ARIA nomination for Best Classical Album in 2020. 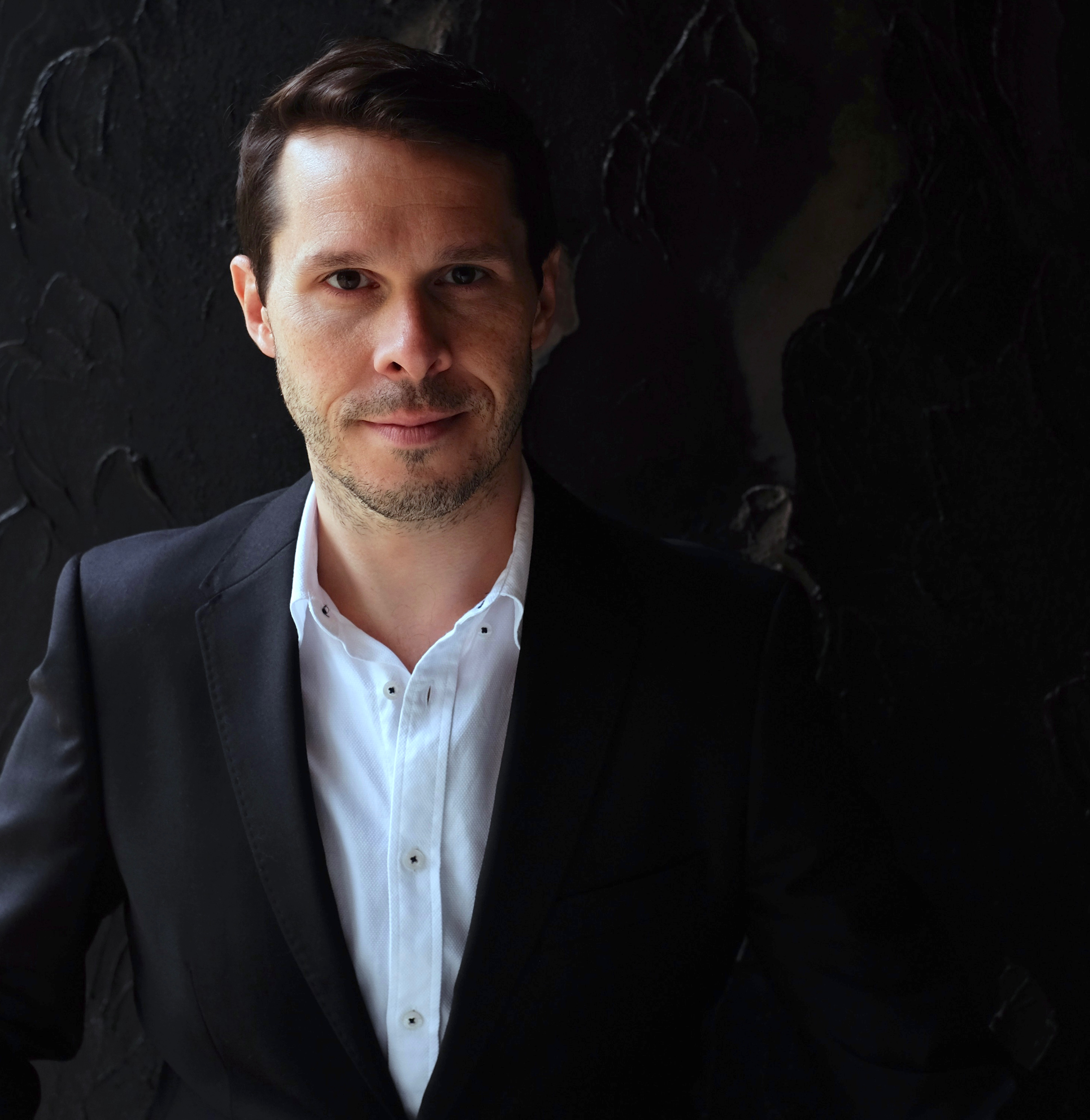