David graduated from the Opera School of the Sydney Conservatorium in 2011, where his roles included Sam in Bernstein’s Trouble in Tahiti and Don Annibale Pistacchio in Donizetti’s Il Campanello. He has performed with a bevy of small opera companies in Sydney: Pacific Opera, Opera Bites, Itty Bitty Opera, Opera Prometheus and Rockdale Opera, to name a few.

In concert, David has been a regular soloist with the Willoughby Symphony Orchestra over the past few years, and performs often as a soloist for many choirs around Sydney. In 2011 he was Papageno in a concert version of The Magic Flute for Pacific Opera; in 2012 he performed the title role in Sweeney Todd. This year, he has appeared in a program of music by Rameau with the Marais Project, and performed with Mike Patton and The Song Company in Berio’s Laborintus II, for the Sydney Festival.

Passionate about new music, David was proud to perform in two workshop performances of new Australian work in 2012: Our Side of the River, by Ben Loomes and Murray Dahm, and George Palmer’s operatic adaptation of Tim Winton’s Cloudstreet.

Since leaving the Conservatorium, David has become interested in education through performance. In 2012 he was Father in OzOpera’s production of Hansel and Gretel; he is currently performing the title role in Sounds Baroque’s Hercules, an adaptation of Lully’s Alceste, which is being toured around the state by Musica Viva In Schools. David is also excited to be part of the WotOpera program, in which high schools students conceive, create, write, design, rehearse, produce and perform their own opera over four school days.

David sings regularly with Cantillation, and was in the ensemble for the 2012 Pinchgut Opera production, Castor and Pollux.

David appeared as Mr Tomaso, the Master Chimney Sweep, in The Chimneysweep in 2014 for Pinchgut. 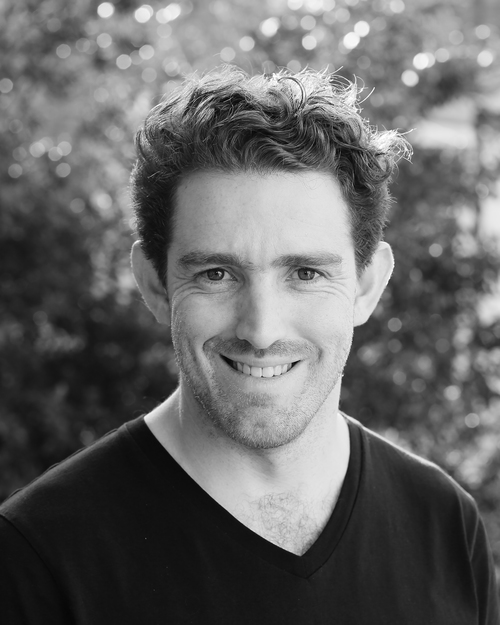